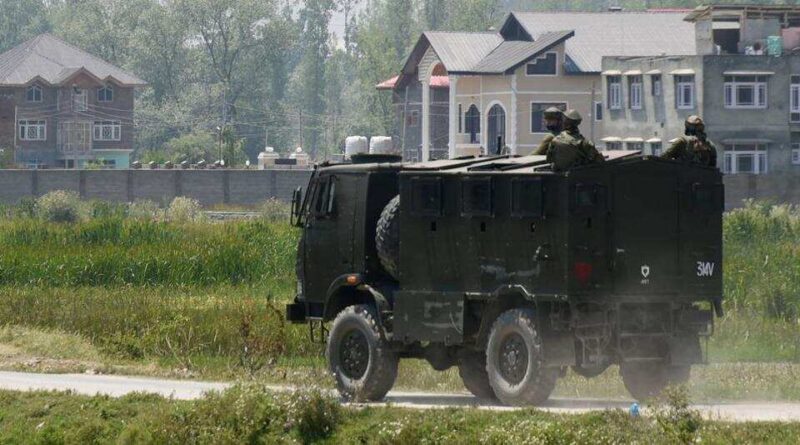 Eight terrorists have been gunned down in the two encounters in these two days. On Thursday, two terrorists were killed in each district.

Rajesh Kalia, the Indian Army spokesperson, said the total toll of terrorists is five in Shopian and three in Pulwama. 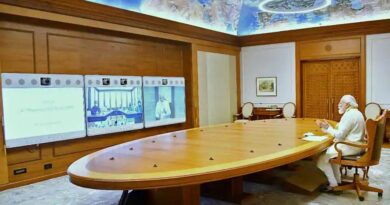 You’ll have much to say’: PM Modi invites ideas for Mann ki Baat on June 28 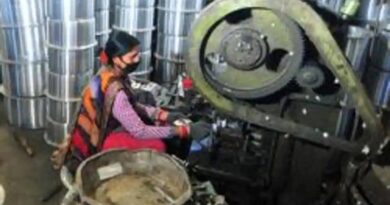 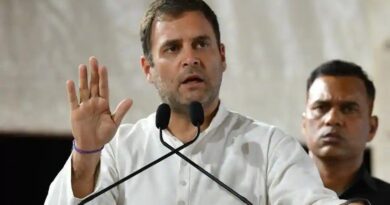