Prime Minister Narendra Modi has directed for providing real-time national-level monitoring and guidance to all Coved 19 affected states of the union of India with special focus on areas with a high positivity rate for the disease. Prime minister’s intervention was made during a high-level meeting he chaired on Saturday to review the status of the coronavirus pandemic situation in India.

PM Modi is also reported to have praised the authorities for their coordinated efforts to contain the pandemic in Delhi and asked for the adoption of a similar approach in the national capital region (NCR) comprising several districts of UP, Rajasthan and Haryana adjoining the national capital.

“PM appreciated the concerted efforts of the Centre, State & local authorities in containing the pandemic in Delhi. He further directed that a similar approach should be adopted with other State Governments in containing Covid19 in the entire NCR area,” an official communication by the PMO said.

While taking stock of the situation in various parts of the country, the Prime minister directed for a renewed emphasis on the need to observe personal hygiene and social discipline in public places. This he indicated should be done through renewal of awareness campaigns about Covid and methods to prevent its spread. He said that there is no room for any complacency in this regard.

During the meeting, the Ahmedabad model of home-based care through ‘Dhanvantri Rath’ and surveillance was picked up for special commendation for its success in containment of the disease and it was directed that it may be emulated in other places.

The review meeting came on a day when India’s Covid-19 tally went past the eight-lakh mark with a record single-day increase of 27,114 cases. The rapid rise in cases can be gauged from the fact that it took just four days to record one lakh new cases after the seven-lakh mark.

The total coronavirus caseload in the country now stands at 8,20,916 including the death toll of 22,123. Over 500 patients of the disease succumbed to the disease in the last 24 hours. This was the eighth consecutive day that COVID-19 cases in the country increased by more than 22,000. 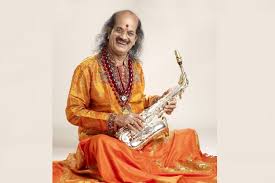 Saxophonist and Padma Shri awardee Kadri Gopalnath passes away at 70 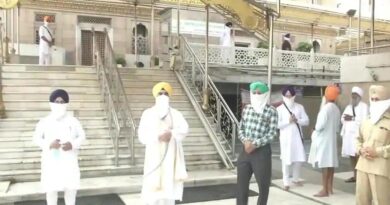 Hustle bustle returns, long queues of devotees in masks as places of worship reopen across India 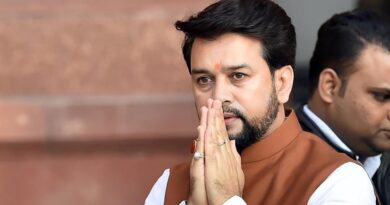