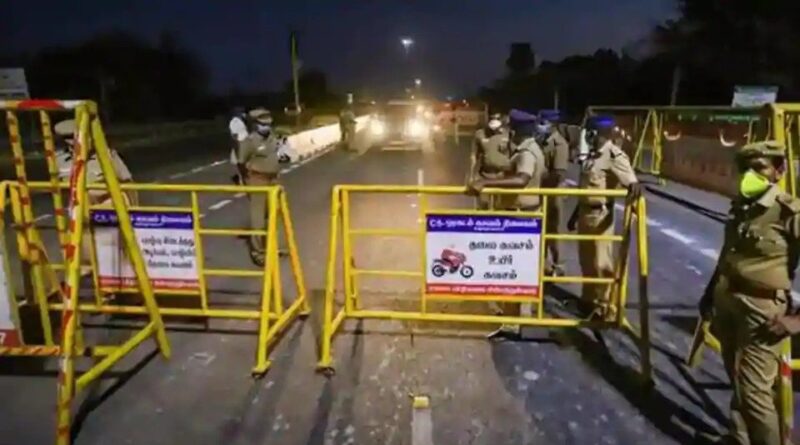 Inside the Sathankulam police station in Thoothukudi district of Tamil Nadu, the judicial magistrate who was investigating if father and son P Jayaraj (59) and J Bennicks (31) were tortured to death while in custody on June 19, found himself to be a victim of intimidation of the policemen, his report to the court stated.

The four-page inquiry report submitted by Kovilpatti judicial magistrate M S Barathidasan to the Madurai bench of the Madras high court on Monday, and accessed by the Hindustan Times, cited the testimony of a policewoman, the only eyewitness on record, who confirmed that both Jayaraj and Bennicks were beaten through the night. It also revealed that camera footage from that night was unavailable on account of the CCTV camera inside the station being set on auto-delete.

The report pointed to the police staff’s insubordination and non-cooperation from the start.

When Barathidasan along with court staff walked into the station on June 28 at 12.45pm, senior police officers C Prathapan and D Kumar were present and did not acknowledge him. “Kumar was standing and flexed his body to show his physical strength,” the report stated. The magistrate began his investigation at 1pm which went on for 15 hours.

Deputy superintendent of police C Prathapan, additional deputy superintendent of police D Kumar and Sathankulam station constable Maharajan, are currently facing a contempt case based on Barathidasan’s complaint that they had actively obstructed him from conducting the investigation. The two senior police officials have been put on wait while constable has been suspended. Maharajan had also reportedly abused the judicial magistrate during the questioning.

Three other policemen of the station — one inspector and two sub inspectors – were suspended from duty last week.

The magistrate recorded the testimony of a woman head constable — the only witness on record — who was present on the night of June 19. She has testified that the father and son were beaten through June 19 night and into the wee hours of the morning. “There were blood stains on the lathis and a table,” she said and asked the magistrate to obtain them immediately.

The witness, who asked the magistrate leave to maintain her anonymity, was afraid of other police officers overhearing her. A group of policemen gathered under a tree near the station premises and heckled the court staff accompanying the magistrate. “She was panicking and we gave her time to calm down,” said the report.

In the report, the magistrate said that the station’s officials deliberately delayed bringing documents and records. In order to collect camera footage from that night, Barathidasan was accompanied by an assistant systems officer from the district court, a local journalist and an expert to retrieve the footage. However, they found no CCTV recording from the station from June 19 when P Jayaraj and his son Bennicks were arrested.

“Despite enough storage of 1TB (terabyte), we found that the system was programmed in such a manner that the footage was auto-erased daily,” the report stated. “Everything was erased.” The team installed a new 500 GB hard disk to confirm that the system worked.

The report also spoke of the intimidatory attitude of the police in the station linked to the alleged custodial deaths of the father and son duo.

Following the eyewitness’ testimony, the magistrate asked everyone to submit their lathis. “But the policemen pretended like they didn’t hear me,” the report stated.

“Constable Maharajan first said that his lathi was in his native district. Later he said that it was in the police headquarters. Finally he said that he doesn’t have a lathi at all.”

Eventually, the policemen handed in their lathis. There are no details of how many lathis were obtained and if they were bloodstained. Through the course of the inquiry, the atmosphere inside the station was unpleasant, condescending and fearful. “The situation was not safe for us,” said Barathidasan as the policemen kept taking videos of the process and threatened the staff.

The magistrate had emailed the registrar of the court on June 29 to report that Maharajan had made an abusive remark in Tamil mocking the magistrate that he can’t do anything. “He said it behind my back but said it in a way I could hear him.”

A policeman even ran away from the station, during the questioning, the report stated. 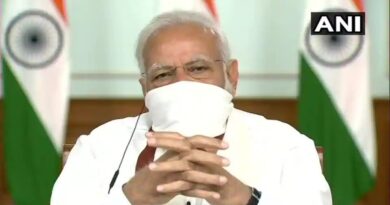 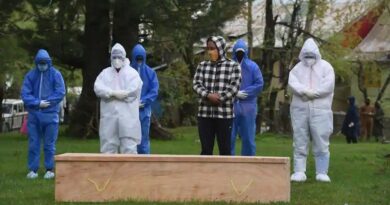