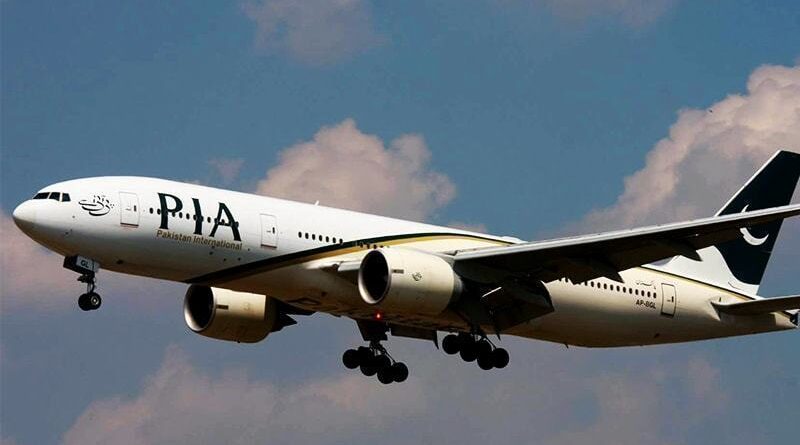 The European Union Air Safety Agency (EASA) has suspended Pakistan International Airlines’ (PIA) authorisation to fly to the bloc for six months, the airline said on Tuesday, a blow to the carrier’s operations.

Separately, the safety agency said it took the action because of concerns about Pakistan’s ability to ensure compliance with international aviation standards at all times.

The suspension follows Pakistan’s grounding of 262 of the country’s 860 pilots, including 141 of PIA’s 434, whose licences the aviation minister termed “dubious”.

“EASA has temporarily suspended PIA’s authorization to operate to the EU member states for a period of six months effective July 1, 2020 with the right to appeal,” PIA said in a statement.

PIA said it would temporarily discontinue all its flights to Europe but later said it received a two-day relief with landing permission in Europe and Britain granted from July 1 to July 3. PIA is also allowed over flying until further order, the national flag carrier’s spokesman said.

Confirming the move in an emailed statement, the EASA referred to a recent investigation by Pakistan which it said showed a “large share” of pilot licences to be invalid.

Pakistan’s grounding of the pilots followed a preliminary report on a PIA crash in Karachi that killed 97 people last month.

PIA said it is in contact with the EASA to take corrective measures and appeal against the decision with the expectation of the “earliest possible” lifting of the suspension after action by the government and the airline.

The EASA also suspended the authorisation of another Pakistani airline, Vision Air International.

Vision Air International did not immediately respond to an emailed request for comment.

Following the EASA’s decision, the UK Civil Aviation Authority said it, too, was withdrawing PIA’s permit to operate from three of its airports, as required under law.

“PIA flights from Birmingham, London Heathrow and Manchester airports are suspended with immediate effect,” a spokesman for the UK authority told Reuters.

The three were major flying destinations for the airline.

Meanwhile, Pakistani pilots and their union, the Pakistan Airlines Pilots Association (PALPA), say there are discrepancies in the government’s list of pilots with licences deemed dubious and are demanding a judicial investigation. [L8N2E73RU]

PIA and private airline Air Blue have also queried the list with PIA saying 36 of its pilots mentioned had either retired or left the airline, while Air Blue said it no longer employed seven of nine pilots on the list.

“It contains names of highly educated and qualified pilots who have passed all the tests,”

“We want a fair and impartial resolution to this matter,” said PALPA’s president Chaudhry Salman.

Pakistan aviation ministry official Abdul Sattar Khokhar said it did not have full details of the discrepancies and “the issue is being sorted out in consultation with airlines and civil aviation authorities.” 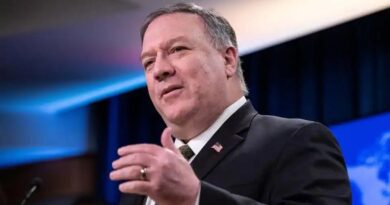 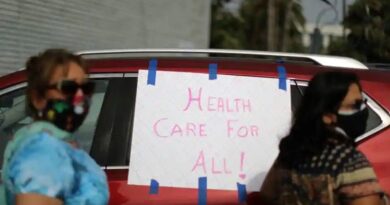 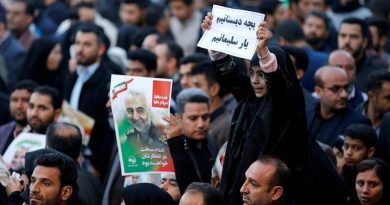