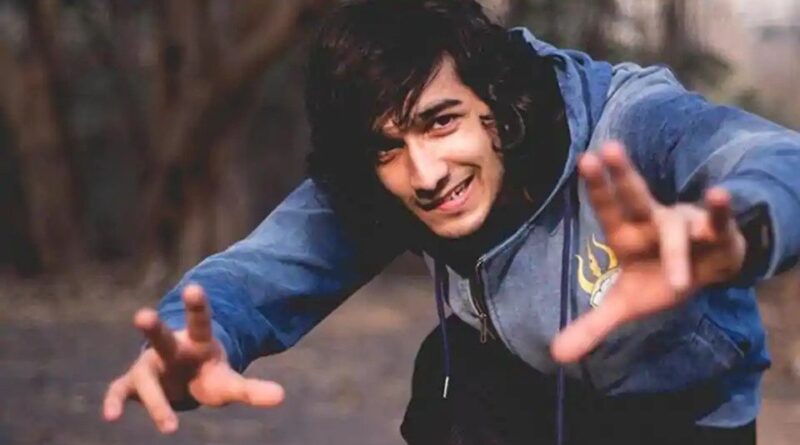 Shooting from home is going to be the new normal. Nobody would want to go out and contract the coronavirus,” says Shantanu Maheshwari. He had been shooting for a digital reboot of his debut television show, Dil Dosti Dance from home. He says that it made for a nostalgic experience revisiting a character that proved to be a turning point for him. He shares, “The lockdown seemed like the right time to create a reboot of D3. Since everybody is at home, no one could complain that they don’t have the time. It never felt like I’ve left the character behind. It was fun to play him again.”

So how different was it shooting from home? “On a set, you’ve a director who will guide. Then there are co-stars with whom you can rehearse your scenes. But at home, you have to read the scenes and rehearse them in your own head and act accordingly,” he says.

Maheshwari has been a part of the television industry for about a decade now. He says that long working hours won’t be a deterrent once shoots resume. He elaborates, “Television actors used to have hectic schedules. But the working hours have now reduced considerably. The situation has become better now that producers have understood that technicians don’t want to work for long hours.”

The actor-dancer, who appeared in a short film a while ago, believes that this is a good time for actors to branch out and dabble across multiple formats. “Short films are like passion projects. They are all about one-line stories that are explained in a certain manner. It makes for a really collaborative experience as the units are small. There are a lot of OTT platforms that are buying these films and hence, producers don’t shy away from backing these projects,” he signs off. 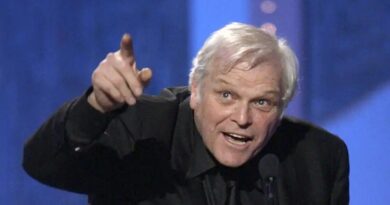 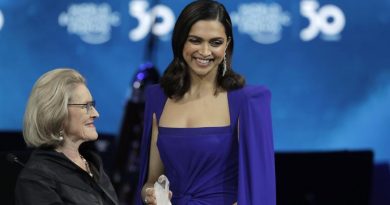 Ranveer reacts to Deepika’s Crystal Award: ‘So proud of you baby’ 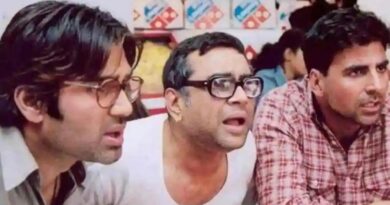