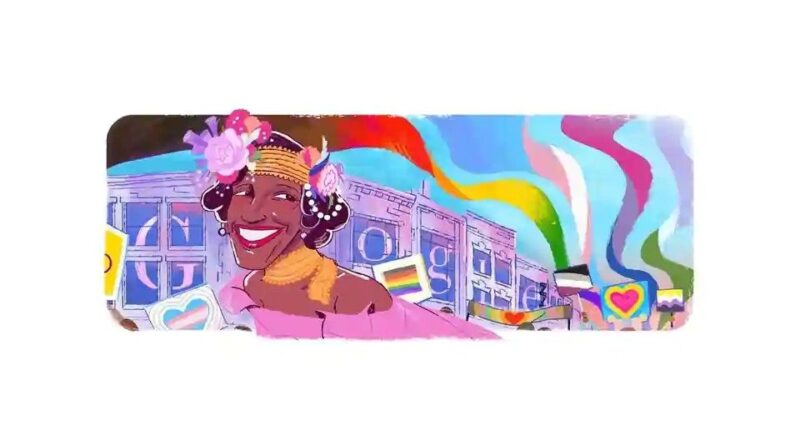 On June 30, Google is concluding Pride Month on a high note by honouring Marsha P. Johnson, a pioneer in LGBTQ+ rights activism.

Marsha P. Johnson was born Malcolm Michaels Jr. on August 24, 1945, in Elizabeth, New Jersey. She moved to New York City’s Greenwich Village, a cultural hub for LGBTQ+ people in 1963. She legally changed her name to Marsha P. Johnson here. Her middle initial, ‘P’ allegedly stood for her response to those who questioned her gender, meaning ‘Pay It No Mind’.

From June 28 through July 3, 1969, Greenwich Village’s gay community rose up and fought against police violence in response to New York police raiding the Stonewall Inn. The rioting that continued for several days led to leaders such as Marsha P. Johnson shine and subsequently form the basis of the blossoming LGBTQ rights movement through organisations like Street Transvestite (now Transgender) Action Revolutionaries (STAR) with fellow transgender activist Sylvia Rivera.

STAR was the first U.S. organisation to be led by a trans woman of colour, and also the first to open North America’s first shelter for LGBTQ+ youth.

In 2019, New York City announced plans to erect statues of both Johnson and Rivera in Greenwich Village, one of the world’s first monuments in honour of transgender people.

Marsha P. Johnson’s history has only been heralded by the LGBTQ community, thus far. Today’s Google Doodle, however, is a step towards recognising her efforts and life story so it reaches out to many more people around the world. It serves as a reminder that Black and LGBTQ+ history is bigger than just a month, something to be honoured every day.

Coinciding with the Doodle today, Google is also making a $500,000 donation to the Marsha P. Johnson Institute, to “provide direct cash assistance to Black Trans people through the organization’s Covid-19 relief efforts.”

This Google Doodle has been illustrated by Los Angeles-based artist Rob Gilliam. 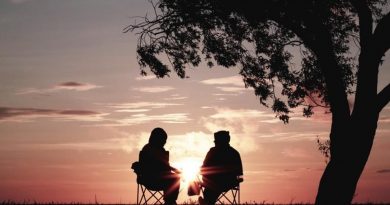 Under time pressure, people tell us what they think we want to hear and not the truth 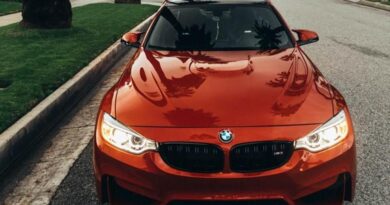 Why some BMW and Audi owners love to break traffic rules 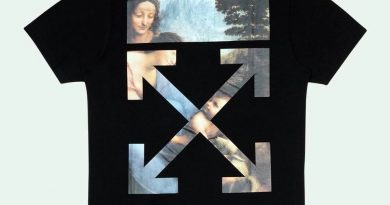