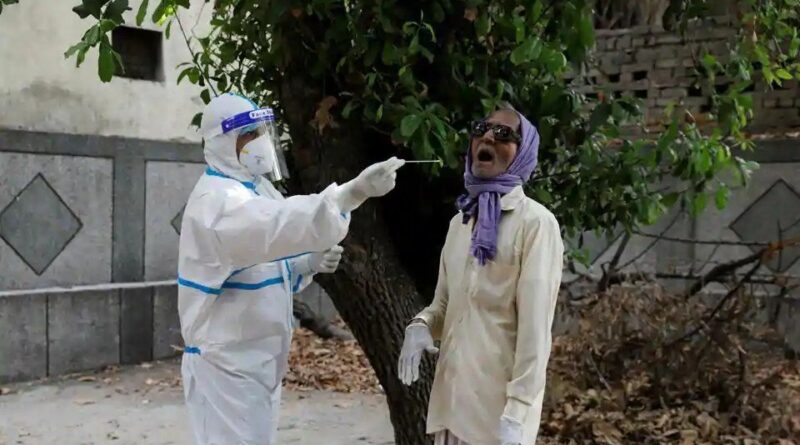 The number of coronavirus disease has already seen a huge spike in national capital Delhi, and now a cluster of 15 infections has been reported from a building, according to Hindustan Times’ sister publication Hindustan.

The building is located in Arjun Nagar locality in South Delhi’s Hauz Khas, Hindustan further reported. The Sub-Divisional Magistrate (SDM) has ordered sealing of entire locality; the area has been sub-divided into containment zone and buffer zone, it said.

This means the essentials will now be provided by the administration.

All these vendors will be screened for Covid-19, as per the order of the SDM. Twenty families have also been quarantined.

Municipal Councillor Radhika Abrol told Hindustan that every building in the locality has four floors which house a lot of people.

Delhi recorded 2,084 fresh coronavirus cases on Monday, taking the infection tally in the city to over 85,000, while the death toll from the disease rose to 2,680, the authorities said. The number of containment zones in the city also jumped to 435 on Monday, according to a Delhi Health Department bulletin.

The national capital had reported the highest single-day spike of 3,947 cases on June 23.

Fifty-seven fatalities have been recorded in the national capital in last 24 hours, the bulletin said. It said the death toll due to coronavirus has risen to 2,680.

The number of active cases stands at 26,246 while 56,235 patients have migrated/recovered or have been discharged. 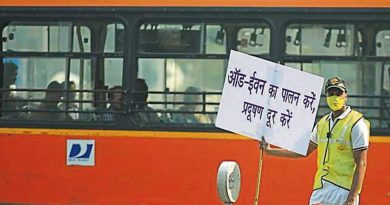 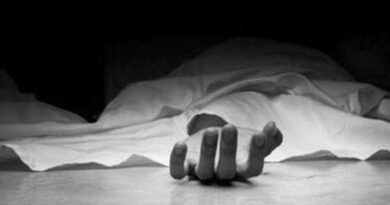 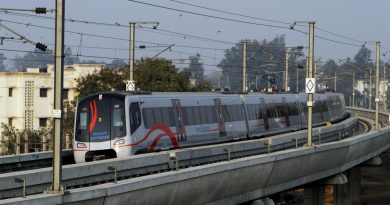