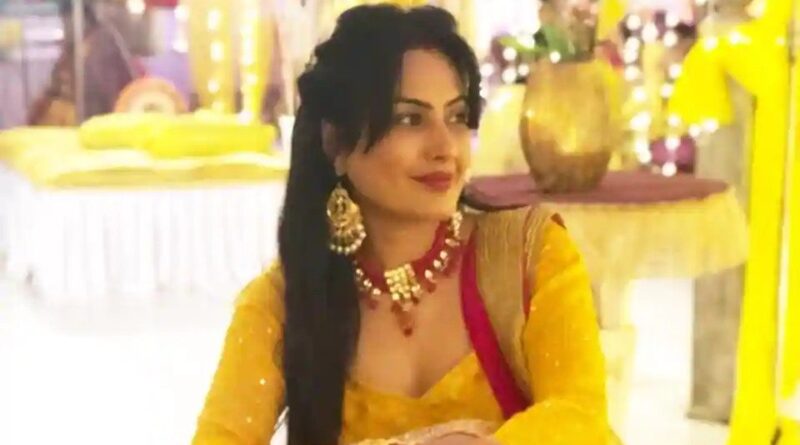 Television actor Kamya Panjabi opened up about her break-up with television actor Karan Patel in 2015 and how it plunged her into depression. She said that it took her two-and-a-half years to get back on her feet.

In an interview with The Times of India, Kamya said, “Frankly, after Karan it took me two-and-a-half years to get back to a normal life. It is after two-and-a-half years that I started loving my life. I was eating, sleeping on time, talking to my friends and going to work and coming back.”

Kamya, who had earlier accused Karan of ‘having an affair’ with someone else while they were in a relationship, said that she had to seek therapy to come out of her heartbreak. “After the breakup, I had gone under a shell, I was not eating, sleeping. I didn’t feel like doing anything. I was into depression. I was undergoing counselling and there were lots of things happening,” she said.

Now, Kamya is happily married to businessman Shalabh Dang. She said that she does not want to relive that period of her life, which she compared to a prison. “And now, when I have started living my life, I am not ready to compromise or sacrifice for anyone or for anything. It felt like I was out of jail and I am not ready to go inside it again,” she said.

Soon after his break-up with Kamya, Karan married television actor Ankita Bhargava. The two are happily married with a daughter, Mehr.

Kamya, meanwhile, married Shalabh in February this year. Reacting to the news of her wedding, Karan had said, “I would like to wish her all the best. Everyone deserves to be happy. So all the best.” 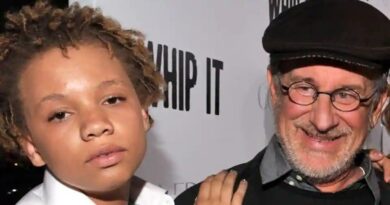 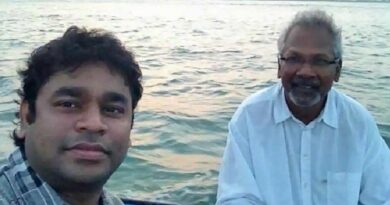 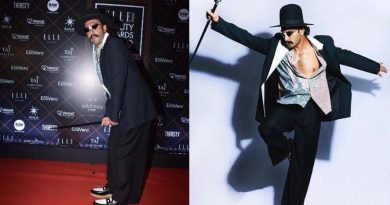