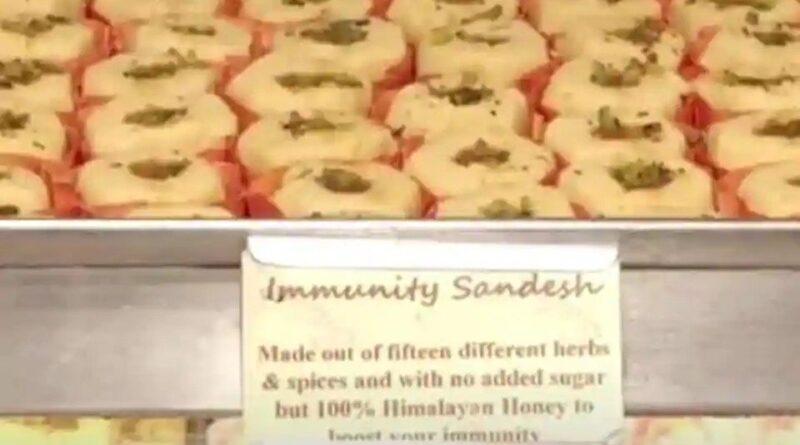 Sweet-loving Bengalis have something to cheer about in Covid-19 time as the West Bengal government decided to come out with a ‘sandesh’ which will contain honey from Sundarbans and increase immunity, an official said on Sunday.

Cotton cheese made from cow milk will be mixed with pure honey from the Sunderbans to prepare the ‘Arogya Sandesh’ which will also have extracts of tulsi leaves, an official of the Animal Resources Development Department told PTI.

No artificial flavours would be added to the sweetmeat which will be available in the department’s outlets in the city and neighbouring districts, he said.

The sandesh will boost the immune system as a whole but it is not a Covid-19 antidote, the official said.

Sunderbans affairs minister Manturam Pakhira said the honey for making Arogya Sandesh will be collected from beehives in places such as Pirkhali, Jharkhali and other parts of the Sunderbans and it will be stored in a scientific manner.

The sandesh is expected to hit the shelves in another two months and the pricing will be within the reach of the common man, the animal resources development department official said.

Earlier this month, a reputed sweetmeat chain of Kolkata came out with an ‘Immunity Sandesh’ claiming that it contains various herbs and spices such as haldi (turmeric), tulsi, saffron, and cardamom and Himalayan honey, which will boost immunity to fight novel coronavirus. 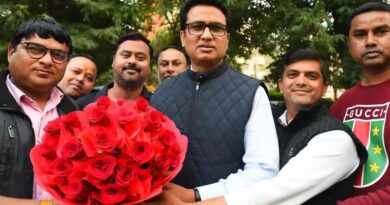 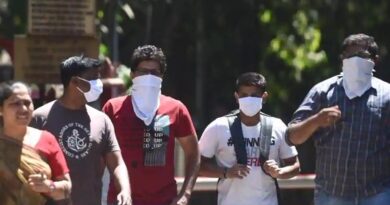 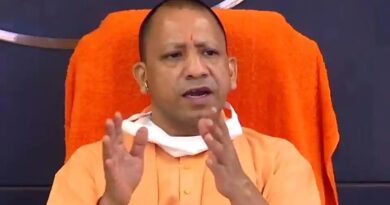 ‘Parks can be opened during morning’: UP CM Yogi Adityanath directs authorities