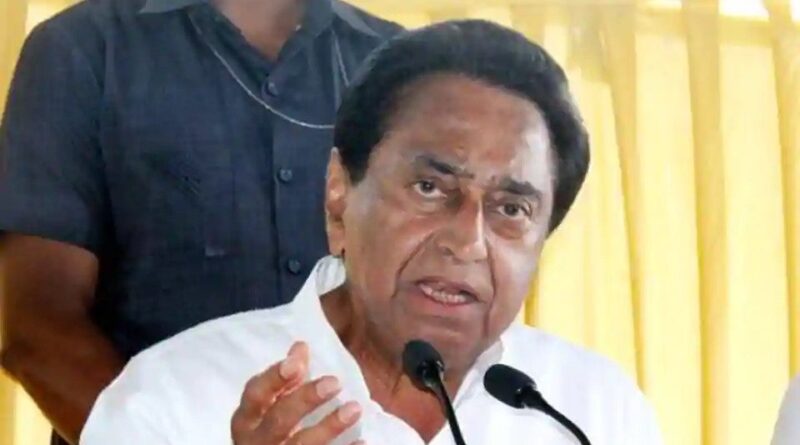 The Bhartiya Janata Party (BJP) on Friday accused Madhya Pradesh Congress president Kamal Nath of playing a pivotal role in Congress-China’s relations by exorbitantly reducing import duty on about 250 items when he was the union minister for commerce and industries during the UPA government.

BJP national vice-president Prabhat Jha told the press that media had made a big disclosure as to why Congress and its leader Rahul Gandhi were speaking the language of China when there was India-China standoff at the border.

Jha said, “Former chief minister of Madhya Pradesh Kamal Nath played a key role in this. If I say in my own language that he was working as an agent of China, I will not be wrong… To reduce import duty on 250 such items which had an import duty of 100% to 200% and are available in India in plenty and thus the money received in return being given to the Congress party and Rajiv Gandhi Foundation is a national crime. The responsible person for this is the then commerce and industries minister Kamal Nath. This is all in records.”

For instance, he said, the import duty on bamboo – which is available in India easily – was reduced to 10%. Similarly, on various items, it was reduced up to 40%. “That’s why Kamal Nath must answer to these charges. Otherwise, we will go to every locality to tell people why Rahul Gandhi was speaking the language of China what was Kamal Nath’s role in all this,” said Jha.

Kamal Nath was not available for his comments. However, his media coordinator, Narendra Saluja, said, “Prabhat Jha is saying Kamal Nath ji worked as an agent of China when he was union minister. Jha should study Madhya Pradesh chief minister Shivraj Singh Chouhan’s visits to China in September 2011 and June 2016. He should also look at Chouhan’s tweet on June 26, 2016, as to how he had pleaded for China’s assistance in development in the state and how he did special favour to China by giving land to Chinese companies in Peethampur. He should also remember that Prime Minister Narendra Modi visited China four times when he was chief minister of Gujarat and five times as the PM.”

Earlier, questioning the link between China and the Congress, the ruling Bharatiya Janata Party (BJP) on Thursday alleged that both the Chinese government and the Chinese embassy in India contributed to the Rajiv Gandhi Foundation (RGF) — a trust chaired by Congress president Sonia Gandhi with former prime minister Manmohan Singh, Rahul Gandhi, Priyanka Gandhi and P Chidambaram as trustees. 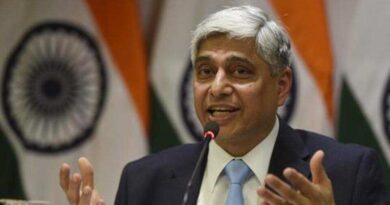 J-K ‘was, is and shall forever’ remain integral part: India tells Pak at UNHRC 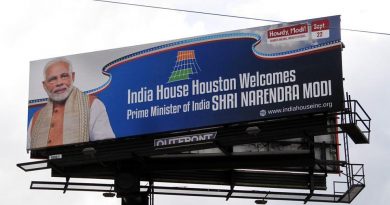 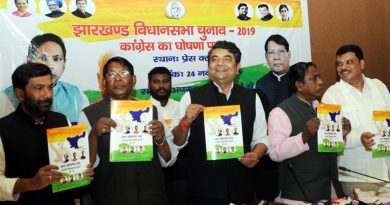