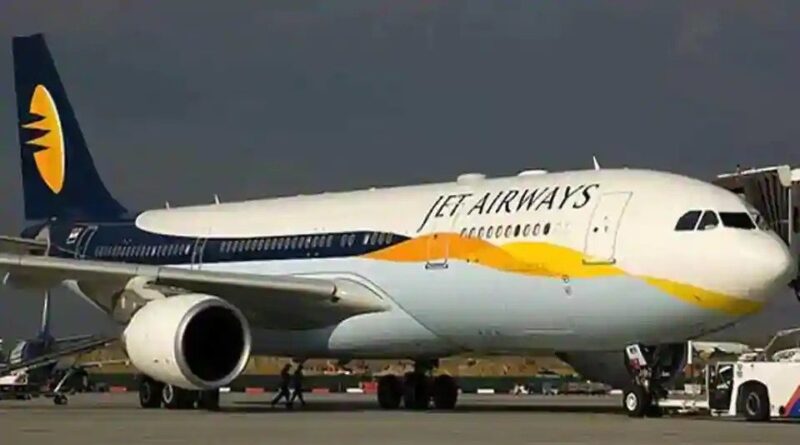 The resolution professional to crisis-hit Jet Airways has finalized four consortia of potential bidders who may submit a bid proposal after due diligence, according to two people aware of the matter.

The resolution professional, Ashish Chhawchharia, has signed a non-disclosure agreement with these suitors and has given them access to the airline’s financial data.

The bidders have been given two weeks to review the financial health of the company and firm up their bids. This is the fourth attempt by the resolution professional to find a suitor to revive the ailing airline. Previously, South American conglomerate Synergy Group and New Delhi-based Prudent ARC were given time to submit a resolution plan but failed to meet the deadline. 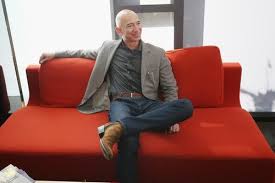 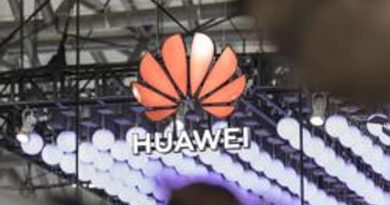