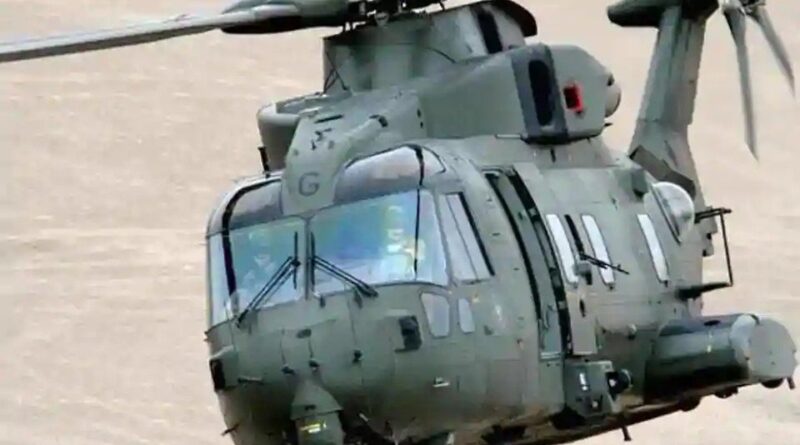 The premises of businessman Shravan Gupta and six other places were raided by the Enforcement Directorate (ED) on Wednesday in connection with the VVIP chopper scam, officials said. Gupta is former managing director of real estate company Emaar MGF.

The officials said that Gupta’s premises were searched to look for evidence of money laundering in the Rs 3,727 crore scam. The action is being taken under the Prevention of Money Laundering Act (PMLA), they added.

Gupta or his spokesperson could not be located for comments by the ED during raids. He was earlier questioned by the ED in 2016.

Gupta is currently the promoter of realty firm MGF.

Emaar, meanwhile, issued a statement saying Gupta has no role in the company. “Emaar and MGF had parted ways few years back and Mr Shravan Gupta has no role in Emaar India and is also no longer on the Board of the Company. Emaar India is directly under the control of its parent Emaar Properties PJSC, Dubai, and is fully in compliance with rules and regulations of the law of the land. As a responsible corporate, Emaar India will cooperate with any government agency.”

Officials believe Gupta had links with European middleman Guido Haschke, who played a key role in bringing the bribe money to India. Haschke was reportedly a director on the board of Emaar-MGF in 2009.

The officials said that the fresh action against the businessman has come about after certain revelations made by an accused in the case and some fresh evidence obtained by the agency.

The ED slapped money laundering charges in this case following allegations of irregularities in purchase of 12 VVIP choppers from Italy-based Finmeccanica’s British subsidiary AgustaWestland. The deal was scrapped by India in 2014.

The agency had seized Gupta’s assets worth Rs 10.28 crore in 2018 on charges of allegedly holding undisclosed deposits in a Swiss bank account. 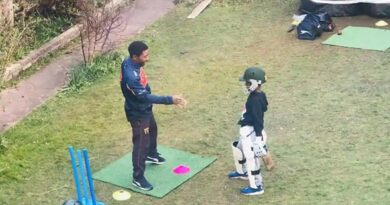 LOCKDOWN: ‘My kids are getting to understand how I grew up in Zimbabwe’ 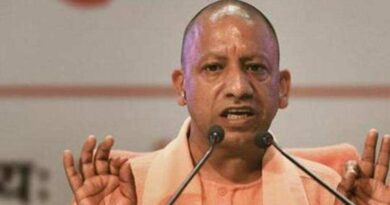 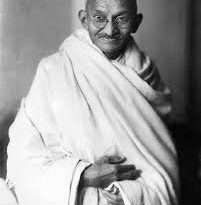