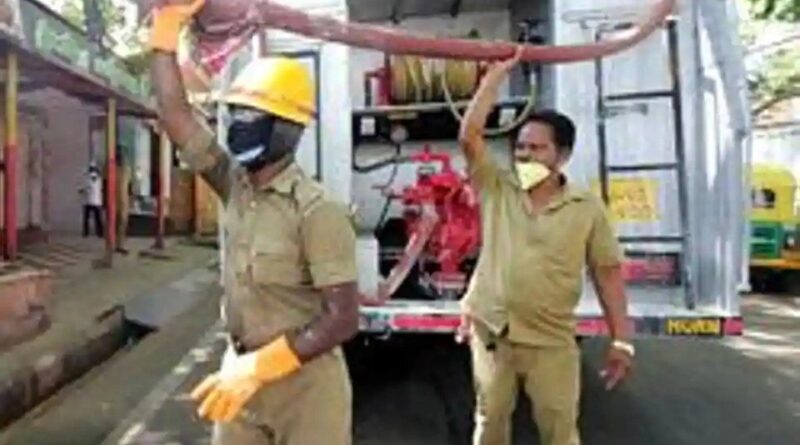 Two fire incidents were reported in Mumbai’ Andheri and Nariman Point on Thursday, however, no injuries were reported. A fireman of the Mumbai Fire Brigade (MFB) fainted during the operations and was rushed to Nanavati Hospital.

In the first incident, a level-two fire was reported at Nand-Dham Industrial estate in Marol area of Andheri. The incident was reported at around 12.50 am and no injuries were reported. A fireman was rushed to the hospital after fainting during the operation.

According to the MFB, the fire was confined to the ground floor godown. The godown was equipped with electric wiring, electric installation and contained wooden furniture, office window AC, office records, office files, hydraulic compressor machine, hydraulic cylinder. The fire was brought under control at around 4 am.

In the second incident, a level-two fire was reported at around 5.21 am on Thursday inside a bank at Jolly Maker Chamber located at Nariman Point, according to Mumbai Fire Brigade (MFB). However, no injuries were reported in the incident.

Prabhat Rahangdale, chief fire officer, MFB said, “The fire is confined to electric wiring, electric installation, office furniture, computers, office records, important documents and false ceiling in an area about 4000 square feet of Bank of Bahrain and Kuwait along with server room on the ground floor of the commercial complex”.

Rahangdale added, “No one is trapped inside as learnt from public and nobody is reported injured. The fire was brought under control at 7 am, however, cooling operations are ongoing.” 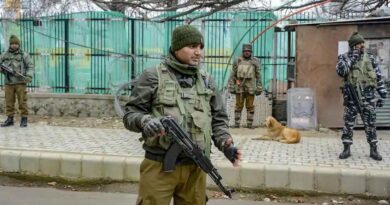 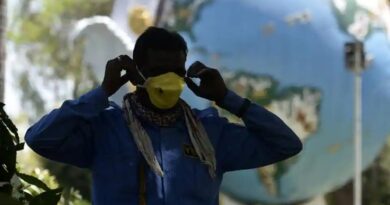 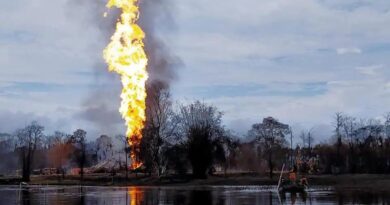