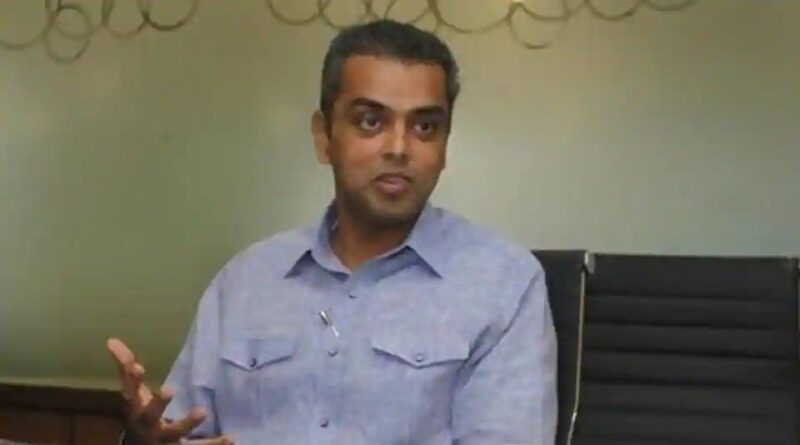 “The Emergency reminds us that democracies, when tested, fight back resiliently,” former union minister Milind Deora said on Thursday, in a rare instance when a Congress leader spoke about the emergency.

The emergency was issued by President Fakhruddin Ali Ahmed under Article 352(1) of the Constitution and lasted 21 long months.beginning June 25, 1975 and ended on March 21, 1977.

“The #Emergency reminds us that democracies, when tested, fight back resiliently. This also applies to political parties. Democratic organizations adapt better and overcome challenges. Democracy is a constant work in progress, requiring commitment, sacrifice and honest introspection,” Deora tweeted.

Deora has in the recent past taken a different line from the Congress, triggering speculation that he might soon jump the ship.

In April this year, he publicly disagreed with former party president Rahul Gandhi on the demand for passing on the benefits of the unprecedented fall in prices of international crude oil to consumers.

While Gandhi and other leaders had asked the government to pass on the gains of the record plunge in international crude oil prices to the consumers by reducing the petrol and diesel prices, Deora questioned the demand, asking who will benefit when no vehicles were on the roads.

“Prices of crude oil have fallen to unexpected levels in the world, yet why is petrol in our country sold at Rs 69, diesel at Rs 62. It is good that prices have fallen in this disaster. When will this government listen?” Gandhi had tweeted in Hindi.

Prior to that, Deora, a former Mumbai Congress chief, had praised Delhi chief minister and Aam Aadmi Party (AAP) leader Arvind Kejriwal for his government having doubled Delhi’s revenue over the past five years.

“Brother, you want to leave @INCIndia-Please do-Then propagate half baked facts!” senior party leader Ajay Maken said and compared the revenue generated from 1998 onwards when the Congress was in power to that under the Kejriwal government.

Deora retorted on Monday. “Brother, I would never undermine Sheila Dikshit’s stellar performance as Delhi CM. That’s your specialty. But it’s never too late to change! Instead of advocating an alliance with AAP, if only you had highlighted Sheila ji’s achievements, @INCIndia would’ve been in power today,” he tweeted. 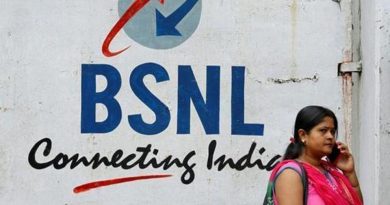 In revival plan for MTNL and BSNL, cabinet announces merger of the two 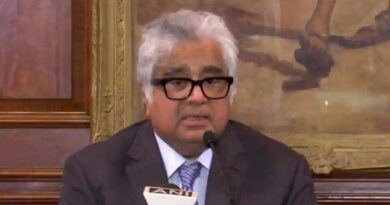 Unelected people think they can impose will on govt through courts: Harish Salve