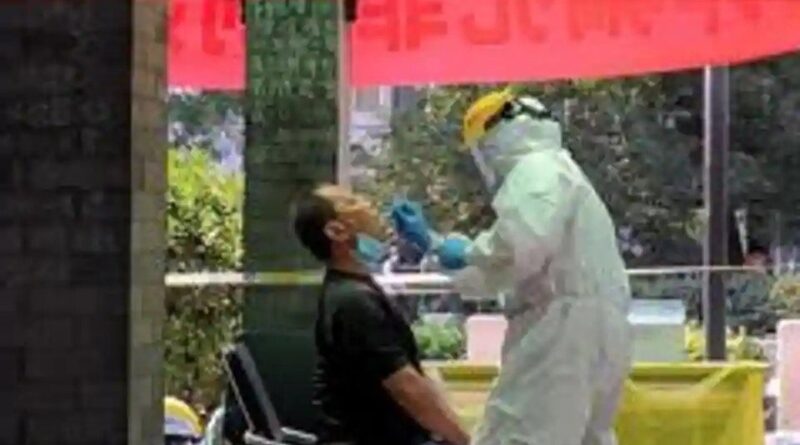 The number of people who have succumbed to the coronavirus disease (Covid-19) has risen to 14,011 after 312 patients died between Sunday and Monday morning, the Union health ministry’s data showed.

So far, 248,189 people have been discharged from hospitals, the health ministry’s dashboard showed.

The health ministry had said on Monday that India has one of the lowest cases of the Covid-19 per lakh population in the world and continues to widen the gap between recovered and active cases.

It had cited the World Health Organization’s (WHO’s) report from Sunday to make the point.

“India’s cases per lakh population are 30.04 while the global average is more than its triple at 114.67,” the health ministry said in a release.

“This low figure is thus a testimony to the graded, pre-emptive and pro-active approach the Government of India along with the States/UTs took for the prevention, containment and management of COVID-19,” the ministry said.

Across the world, there are 9,188,362 Covid-19 cases and 474,339 patients of the respiratory disease have died, according to Worldometer, a site that tracks the pandemic numbers.

WHO’s director general Tedros Adhanom Ghebreyesus said on Monday that the pandemic is still accelerating and its effects will be felt for decades.

“We know that the pandemic is much more than a health crisis, it is an economic crisis, a social crisis and in many countries a political crisis. Its effects will be felt for decades to come,” Ghebreyesus said during a virtual health forum organised by Dubai in the UAE. 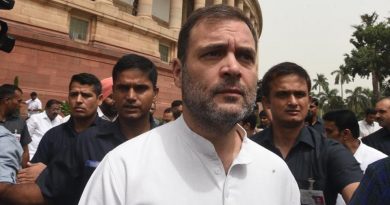 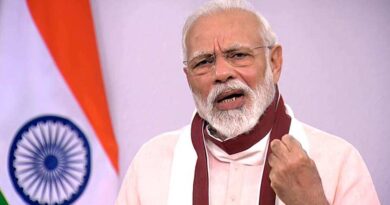 India will definitely get its growth back, says PM Modi at CII event 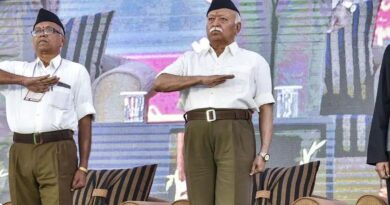