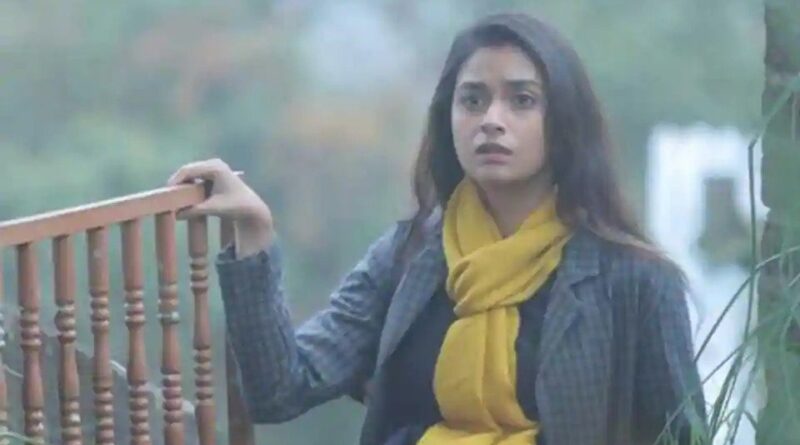 Keerthy Suresh’s Penguin, which is the second mainstream Tamil film to directly release on Amazon Prime Video, is one of those thrillers that’s mounted on a very promising idea. It’s a straightforward story of a mother who won’t give up until she finds her firstborn, even though it’s been six years since he’s gone missing. While the film opens as a serial-killer thriller, it soon turns into an emotional journey of a mother who will go all the way to find her son.

Keerthy, who plays Rhythm, believes her son has been taken by a masked killer, who has been preying on young children in the town. The film opens to a chilling scene in which we see the killer – wearing a Charlie Chaplin mask – slashing a kid, then picking up the body and submerging it in the nearby river. The opening sets the perfect mood but unfortunately, the film isn’t consistently eerie. Penguin doesn’t quite blow you away but thanks to a terrific Keerthy Suresh – who effectively carries this film completely on her shoulders – the emotional angle in the plot works far better than the serial-killer angle. Maybe it was a deliberate attempt by first-time writer-director Eshwar Karthic to focus more on the emotional core than on delivering the thrills with a sinister serial killer subplot. But the film is peppered with some genuinely thrilling stretches in the first half, especially when the killer comes to Rhythm’s home and the scene is quite terrifying, thanks to Karthik Palani’s visuals.

Penguin, when it nears the end, has so much in common with recent Telugu investigation thriller HIT – Chapter 1. If only Penguin had an equally gripping investigative narrative and some more thrills up its sleeves, it would’ve been as arresting as HIT. Nevertheless, Penguin has a lot going for it and all of it is very competently headlined by Keerthy Suresh, who stands out. The film needed a better supporting cast to have made a stronger impact. Except for Keerthy, nobody else manages to even register a decent performance, let alone shine. Both the men in Keerthy’s life – Linga and Madhampatty Rangaraj – have very little to do and even in their limited screen space, they struggle to own a single scene. The film is technically rich and one of the primary reasons why the film maintains its eerie tone consistently is because of Karthik Palani’s cinematography and Santosh Narayanan’s music.

Keerthy Suresh proves yet again she’s an artist with a lot of potential. If not for her commendable performance, the film would’ve struggled to make an impact with its convoluted writing. She owns the film from the first frame to the last, and she delivers one of her career-best performances. While Mahanati is still in a different league altogether, Penguin deserves a mention as it’s Keerthy’s show all the way. 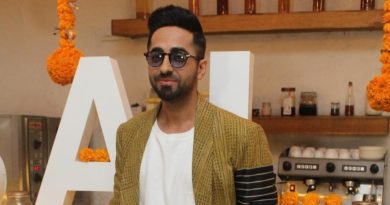 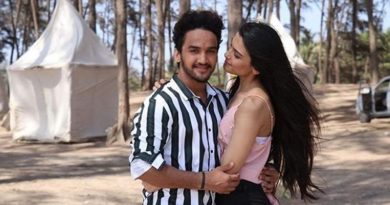 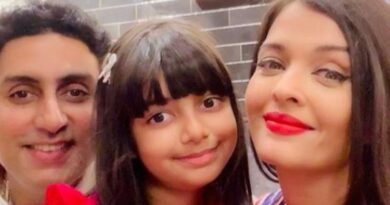