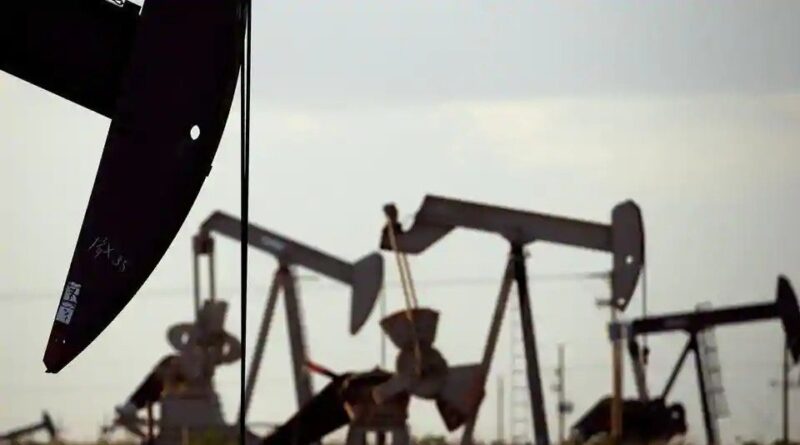 Plans by Iraq and Kazakhstan to compensate for overproduction in May on their supply cut commitments supported the market. The promises came out of a meeting by a panel monitoring compliance by the Organization of Petroleum Exporting Countries and its allies, a grouping called OPEC+.

If the laggard producers do compensate over the next three months for their overproduction, that will effectively take extra barrels out of the market, even if OPEC+ does not extend its record 9.7 million barrels per day supply cut beyond July.

Comments from global oil traders Vitol and Trafigura on a rebound in oil demand in June, reported by Bloomberg, also buoyed the market, ANZ Research said.

Trading volumes on Friday, however, were thin, which pointed to a lack of conviction behind any big push higher, said CMC Markets chief strategist Michael McCarthy.

On the technical side, he pointed to strong resistance in the WTI contract between $40 and $41. Analysts see that level as the point at which more US producers will revive shut-in wells.

“That militates against aggressive long side trading,” McCarthy said. 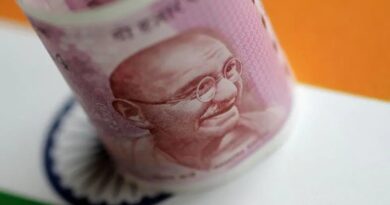 Rupee slips 6 paise to 75.60 against US dollar in early trade 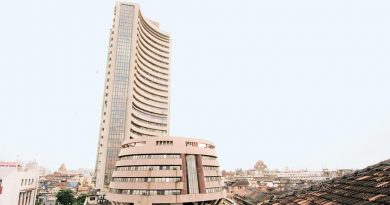 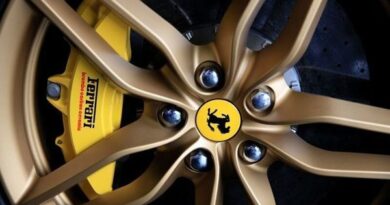 In historic first, Ferrari to present its ‘pure blood’ SUV with speed genetics