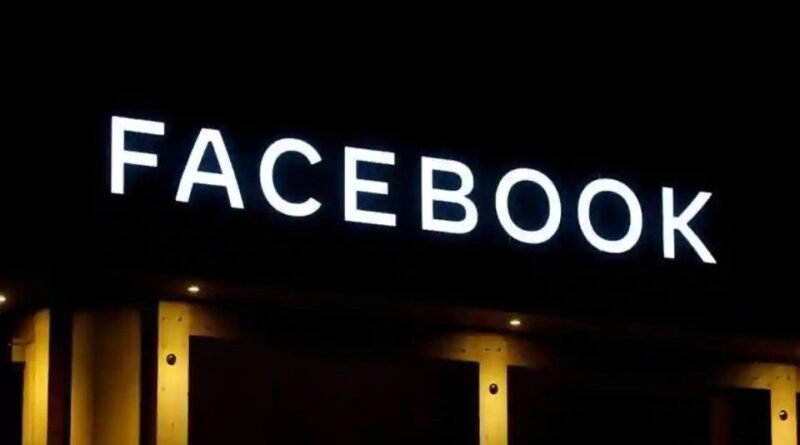 Facebook Inc said on Thursday it filed lawsuits against individuals in Europe and the United States for abusing its platforms to offer automated tools for scraping users’ personal data and gathering likes.

The social network said the defendant in the U.S. lawsuit operated a data scraping service, called “Massroot8”, which improperly collected data by asking users to provide their Facebook login credentials.

The defendants in the European lawsuit operated a Spain-based fake engagement service that provided automation software to receive fake likes and comments on Instagram, Facebook said.

“This is one of the first times a social media company is using coordinated, multi-jurisdictional litigation to enforce its Terms and protect its users,” the company said n a blog post.

“Facebook Inc. and Facebook Ireland sued MGP25 Cyberint Services and its founder in the commercial court of Madrid for providing automation software to distribute fake likes and comments on Instagram. The defendant’s service was designed to evade Instagram’s restrictions against fake engagement by mimicking the official Instagram app in the way that it connected to our systems. The defendants did this for profit, and continued to do so even after we sent a Cease and Desist letter and disabled their accounts,” it added. 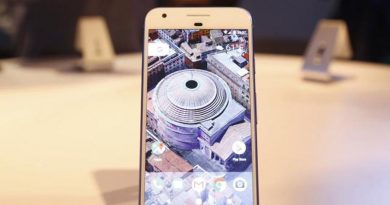 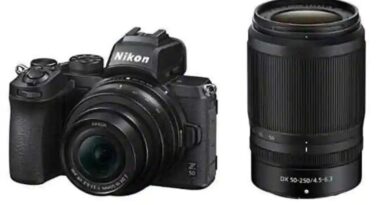 Nikon Z 50 Vloggers Kit gets a discount in India 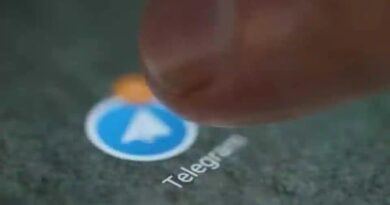