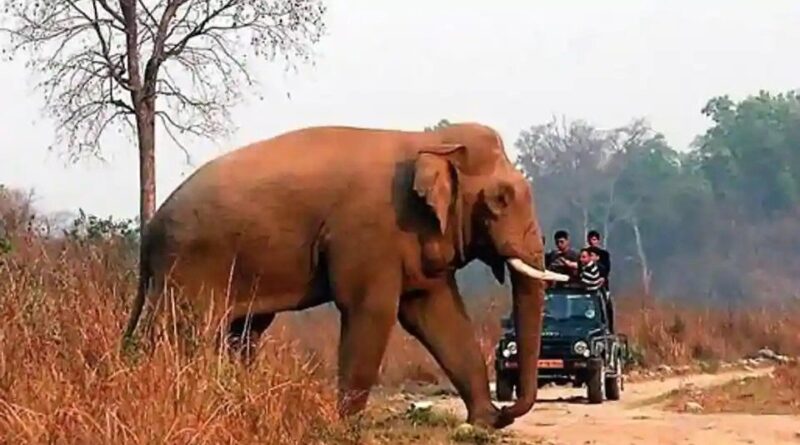 A bullet-ridden carcass of a three-year-old male elephant was found in the forests of Odisha on Wednesday. Forest officials say the elephant was killed by poachers.

The death of the elephant came to light after some women from Dakapadar village near Mundeswara forest under Madhapur forest range of Boudh district saw the carcass lying in the forest while they were out to collect mushrooms.

However, its tusks were intact. Forest officials who seized the carcass said that its death may have happened 2-3 days ago.

This is the third case of poaching in a span of days in which four elephants have died. Earlier, three elephants – a male, a female and a calf – died in Odisha after coming in contact with livewire set up by poachers to trap wild boars. On June 14, forest officials in Keonjhar district found carcasses of a male and female elephant – with the tusks of the male elephant removed – in a reserve forest area the district. The tusks of the about 22-year-old male elephant were missing. A probe by the officials revealed that poachers had left livewire connected to 11 kv transmission lines for wild boars that left the two elephants dead.

Following an investigation by forest officials, Keonjhar forest department suspended two a forester and a forest guard over their alleged negligence. On June 12, an elephant calf too died under similar circumstances in Sundargarh district as it came in contact with livewire set up for wild boars.

Wildlife conservationists alleged that since April 2019, more than 50 per cent of the elephant deaths in Odisha have been due to unnatural causes. “The number of deaths of adult breeding elephants has gone up. The state is rapidly losing adult males, about 20 every year. This has threatened the sustainability and health of our elephant population,” said Biswajit Mohanty, noted wildlife conservationist. 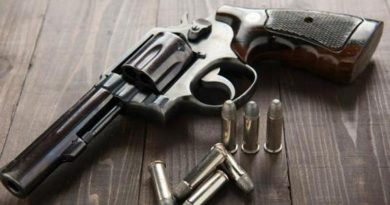 Armed robbers kill one, flee with jewellery worth Rs 25 crore in Bihar 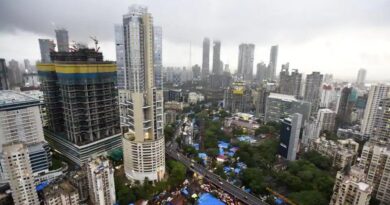 Mumbai has water for 42 days; BMC says ‘do not panic’ 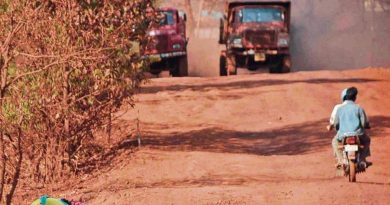 Mining plan for Jharkhand forests may get a relook