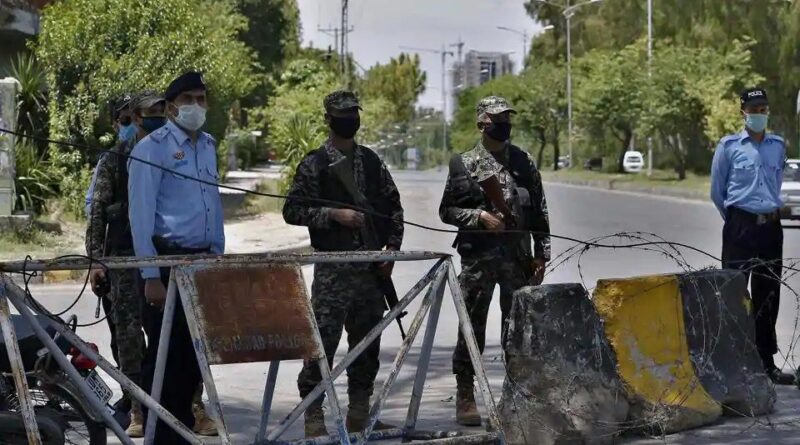 India could consider reducing its diplomatic presence in Pakistan in light of the abduction and torture of two high commission staffers who had stepped out on Monday, people familiar with the development told Hindustan Times.

The two staffers were abducted by about 15 armed men from a petrol station in Islamabad’s upscale locality a short distance from the Indian mission, tortured for hours and framed for a road accident before being released. They have extensive injury marks to their neck, face, thighs and back.

New Delhi has not formally reacted to the abduction and torture of its staffers.

In their debriefing to Indian high commission officials, the two abducted staffers spoke extensively about their torture, the “scripted” confessions that they were forced to record on video and the threats that were hurled at them.

“The abductors, who we believe were from Pakistan’s ISI (Inter Services Intelligence), repeatedly told them this is the treatment that would be meted out to other mission officials as well in future,” a government source said.

If the government of Pakistan cannot deliver on its commitment under the Vienna Convention to ensure the safety of Indian diplomats, Indian diplomats cannot possibly discharge their responsibilities. It would be natural, under the circumstances, to consider if India should scale down its presence to the bare essentials, a government source told Hindustan Times.

Besides, Pakistan watchers in Delhi said Indian high commission officials could hardly move out of the mission due to fear that they would be picked up. In contrast, Pakistani officials in Delhi have been going around freely, some of them even tapping people for classified information. Two of them were expelled on May 31 for espionage.

Since the strength of diplomatic missions are decided on a reciprocal basis, it would mean that Islamabad would also have to prune its strength in New Delhi if India pulls back some diplomats.

Pakistan had last August downgraded diplomatic ties after India scrapped Jammu and Kashmir’s special status and carved out two centrally-administered union territories. The missions of the two countries have since then been headed by a charge d’affaires, not a high commissioner.

Officials said the line of questioning that the two staff members, both drivers, were subjected to while in custody of the ISI on Monday indicated that this may not be the last such incident. They were interrogated about the specific role and function of all high commission officials, down to the most junior staffers and tortured to confess that alleged intelligence officials at the commission would get them to bring people hidden in the cars for meetings in the commission. 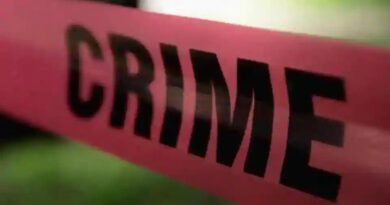 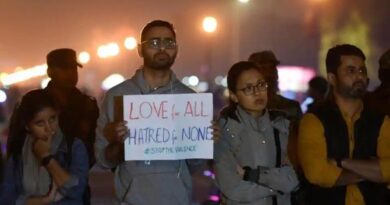 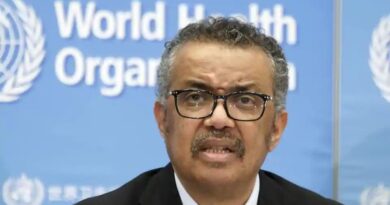