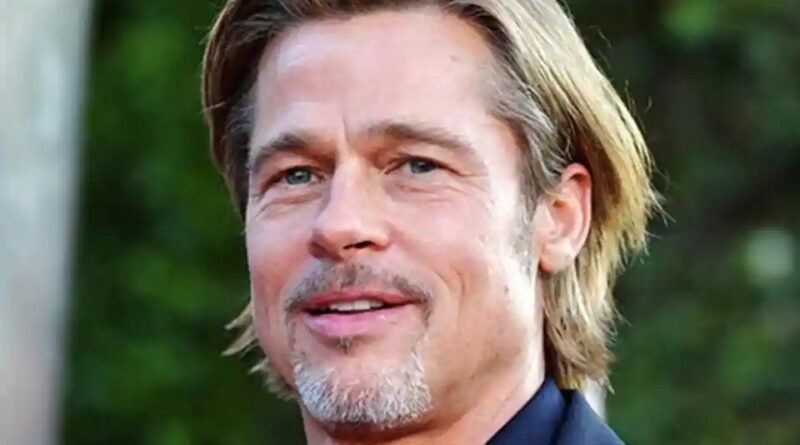 Hollywood star Brad Pitt has donated $1 million to racial justice organisation, Color of Change, in the wake of African-American man George Floyd’s death in police custody in Minneapolis, Minnesota, US.

The news comes almost a week after it was reported that Pitt’s former wife, actor Jennifer Aniston, has donated $1 million to the organisation after being “deeply affected” by Floyd’s death.

“Brad is ­really involved with the charity because of Jen and said he would match her donation. He went to the protests this week and was at her home the day after. They are both very ­passionate and want to help as much as they can,” a source told Mirror.uk.

Color of Change is the largest online racial justice organisation in the US, working towards ending “practices that unfairly hold black people back”.

Pitt and Aniston got married in 2000 in a private wedding ceremony in Malibu. They parted ways in 2005. 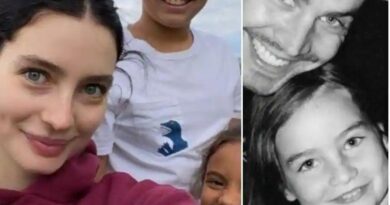 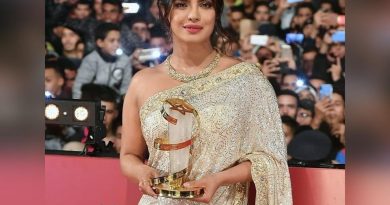 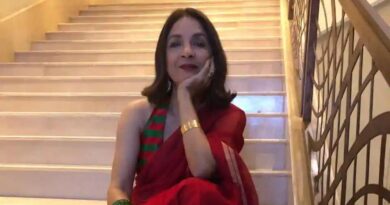 Neena Gupta: ‘One tries to be cheerful, what else can one do’