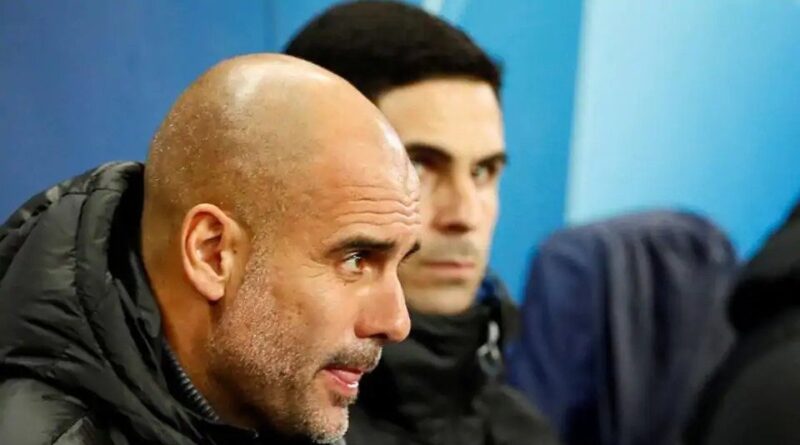 In ordinary circumstances Manchester City would have long since relinquished their Premier League crown to Liverpool. Yet on Wednesday, days before the summer solstice, Pep Guardiola’s side will step out at the Etihad Stadium hoping to delay Liverpool’s inevitable coronation a while longer. Three months after the COVID-19 pandemic shut down Britain and left Liverpool agonisingly close to sealing the title, action resumes as City host Arsenal and Aston Villa welcome Sheffield United — the first of the 92 Premier League fixtures crammed into the next five weeks.

It will be a poignant evening, with both games played inside empty stadiums and marked before kickoff by a minute’s silence for the more than 40,000 people to die of the virus in the UK.

Both managers suffered personally during the tragic weeks that put soccer matches into perspective. Guardiola’s mother died from COVID-19 while Mikel Arteta, who left his post as Guardiola’s assistant in December to manage Arsenal, caught the virus in March but recovered.

Once the whistle blows, however, the competitive juices will kick in and their focus will be only on the next 90 minutes.

In many ways Wednesday’s clash is more crucial to Arsenal.

While City are 25 points adrift of runaway leaders Liverpool, who need two wins to secure their first title since 1990, Arsenal’s burst of form before the shutdown means they have pushed themselves into contention for a top-five finish.

As if this Premier League season was not strange enough, City’s European ban for breaching UEFA financial rules means that instead of needing to finish in the top-four to claim a Champions League spot, fifth is likely to suffice.

Arteta had revived Arsenal before the shutdown, the Gunners unbeaten in eight league games, winning three in a row.

They may be ninth, but are only five points behind fifth-placed Manchester United, having played one game fewer. Even though that game in hand is at City, keeper Bernd Leno thinks the circumstances favour the Gunners.

“We can surprise City because nobody has the rhythm. I’m sure we can have a good start,” he said. “Mikel (Arteta) knows every player and he knows the manager better than anyone.”

Unlike Arsenal, Villa entered the shutdown in freefall with four consecutive defeats, leaving them second from bottom.

This may feel like a fresh start though and a win over Sheffield United would see Dean Smith’s side leapfrog three clubs into 16th spot.

The bad news for Villa, however, is that Sheffield United will be hugely-motivated, knowing three points would lift them to the heady heights of fifth.

Leipzig move into third spot with 4-2 win at Cologne 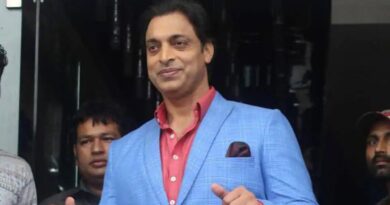 ‘In my assessment, there won’t be any cricket for next one year’ – Shoaib Akhtar 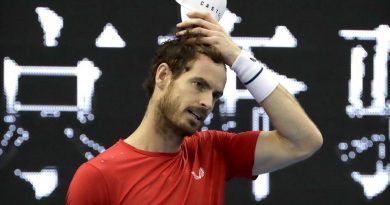