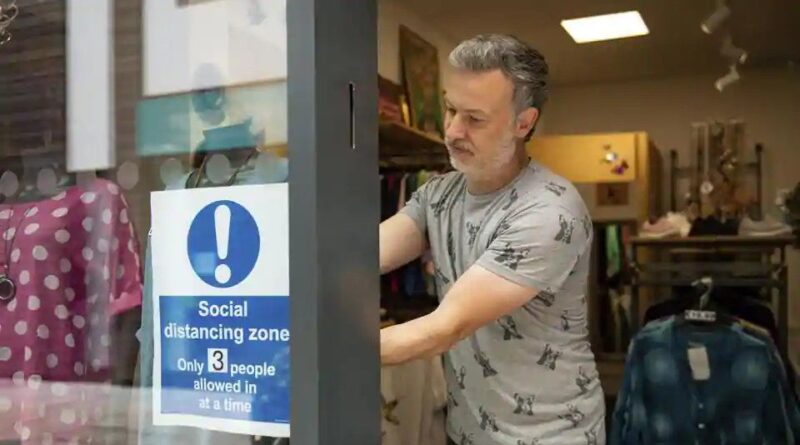 Various stores and outdoor attractions in England are set to open on Monday for the first time in nearly three months, as the government continues to ease its coronavirus lockdown.

Leisure sites such as drive-in cinemas, safari parks and the outdoor parts of zoos will now be able to reopen, while places of worship are also set to swing open their doors again for individual prayer.

Many British media outlets reported that many stores have announced massive discounts to lure customers. Shops like Zara, John Lewis and Debenhams have slashed prices by as much as 70 per cent, local media reports said. These fashion stores are sitting on around £15 billion of unsold stock, the reports further said.

Prime Minister Boris Johnson, keen to see the UK economy start recovering from a coronavirus hammering, said on Sunday that people should ‘shop with confidence’.

“I think people should shop and shop with confidence but they should of course observe the rules on social distancing and do it safely as well,” he said after touring the Westfield Stratford City shopping mall in east London.

“It’s a slightly different experience… but it is a safe environment and we should all be able to go out knowing that we should be able to shop in confidence,” he told Sky News.

The stores have been closed since March 23 when Prime Minister Boris Johnson imposed a lockdown to stem the spread of the virus. While outdoor markets and car showrooms reopened on June 1, Monday will be the big return to business for retailers.

It only applies to England, with stores in Scotland and Wales waiting for guidance from their devolved administrations on when they can resume trading. Non-essential stores in Northern Ireland reopened on Friday.

Getting shoppers spending again is key to Britain’s recovery after official data on Friday showed the economy shrank by a quarter over March and April. 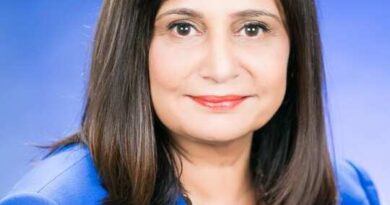 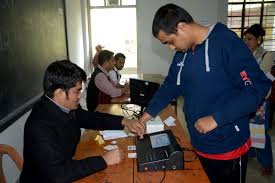 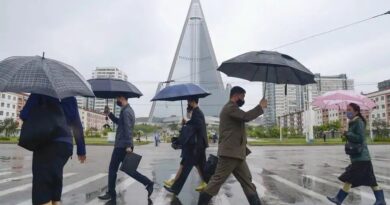