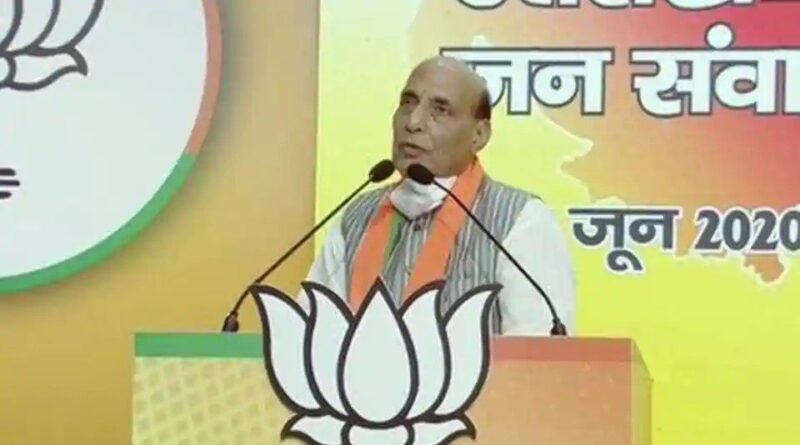 Any misunderstanding between India and Nepal, if any, will be sorted through dialogue, Union defence minister Rajnath Singh said on Monday while addressing Uttarakhand Jan Samvad virtual rally.

“India-Nepal ties are not ordinary, we are bound together by ‘roti-beti’ and no power in the world can break it,” Singh said.

The minister said that the road built by BRO in Lipulekh is “very much part of Indian territory”.

Singh’s comments came after the government of Nepal on Saturday got a unanimous approval of its lower house in parliament to a new map depicting disputed areas of Lipulekh, Kalapani and Limpiyadhura as Nepalese territories.

India reacted, stating that such “artificial enlargement” of territorial claim is untenable.

Rakesh Sood, who was Indian Ambassador to Nepal from 2008 to 2011, said both sides have allowed the relationship to come to a “very very dangerous point” and that India should have found time to engage with Kathmandu as it pressed for talks on the issue since November.

“I think we have displayed a lack of sensitivity, and now the Nepalese have dug themselves deeper into the hole from which they will find it difficult to come out,” he told news agency PTI. 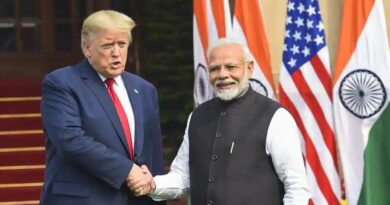 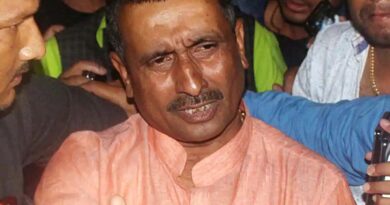 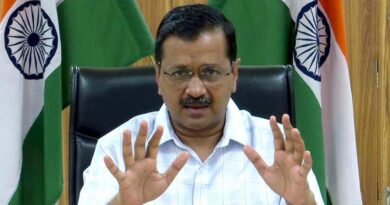 Two Nizamuddin congregants succumb to Covid-19 in Delhi, all 2346 participants to be tested