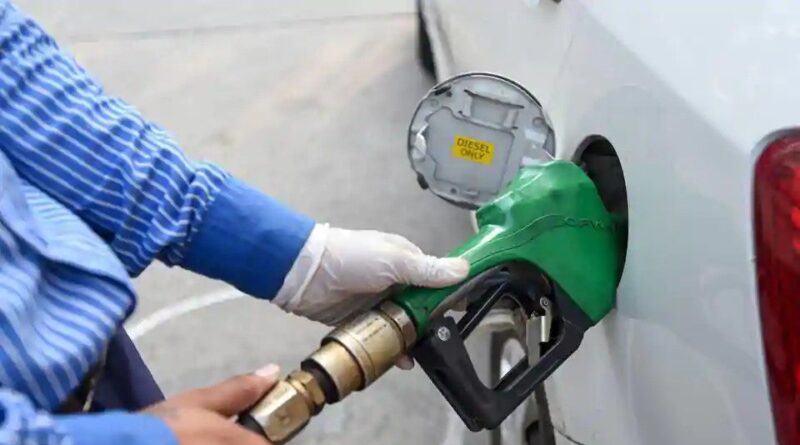 Petrol and diesel prices were raised in metros on Sunday for the eighth straight day as state-run oil companies returned to the normal practice of daily reviews after a 12-week halt.

Kolkata residents will have to pay Rs 77.64 for petrol and Rs 69.80 for diesel for every litre.

On Saturday, the prices of petrol were increased by 59 paise per litre and diesel by 58 paise per litre in Delhi as oil companies for the seventh day in a row adjusted retail rates in line with costs since ending an 82-day hiatus in rate revision.

Rates have been increased across the country and vary from state to state depending on the incidence of local sales tax or VAT.

The freeze in rates was imposed in mid-March soon after the government hiked excise duty on petrol and diesel to shore up additional finances.

Indian Oil Corp (IOC), Bharat Petroleum Corp Ltd (BPCL) and Hindustan Petroleum Corp Ltd (HPCL), instead of passing on the excise duty hikes to customers, adjusted them against the fall in the retail rates that was warranted because of a decline in international oil prices. 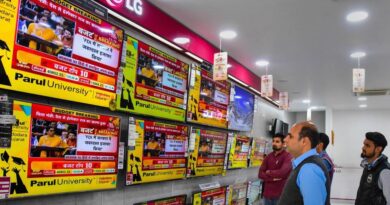 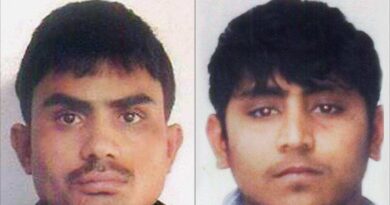 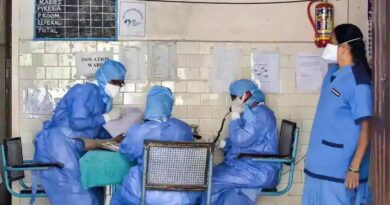