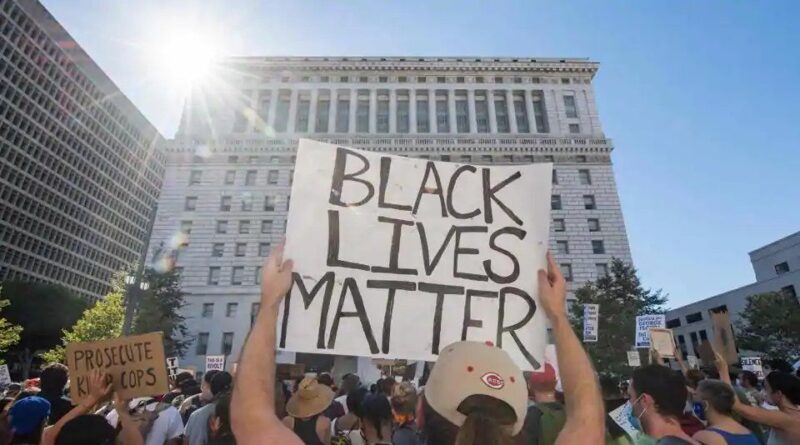 A clutch of prominent Canadian business leaders, including Indo-Canadian billionaire Prem Watsa, has launched an initiative to counter systemic racism in the corporate world and bring equitable representation to Blacks in boardrooms.

The Canadian Council of Business Leaders Against Anti-Black Systemic Racism has started the BlackNorth Initiative that will commence with a virtual summit of Canadian business leaders next month to address the matter.

The Council was founded by Black-Canadian Wes Hall, executive chairman of Toronto-based Kingsdale Advisors. In a statement announcing the initiative, he said, “As a first step, the BlackNorth Initiative will ask corporate leaders across Canada to pledge their organizations to policies and specific targets to end systemic anti-Black systemic racism. For companies who consider themselves diverse, hold that statement up against your board and your executive team – how many Blacks do you see?”

In supporting the initiative that comes as a new conversation has started worldwide over racism after the killing by police of African-American George Floyd in Minneapolis last month, Watsa said, “The time for passing the buck is over. As business leaders in Canada, we have a responsibility to not only recognize that anti-Black systemic racism exists in this country but also take meaningful steps to end it.” Watsa, sometimes described as the Warren Buffet of Canada, is also the founder of the Invest India Conference.

The Council has invited leaders of top 250 companies listed on the Toronto Stock Exchange, over 100 of the biggest private businesses in Canada, major banks, insurance companies, international companies that have a significant presence in Canada, and the largest asset managers and institutional investors in the nation, to join the inaugural summit scheduled for July 20.

Participants will be asked to sign a CEO Pledge, and outline what their plan will be to remove anti-black bias in their businesses. In its statement, the Council said, “Corporate Canada was bold enough to take up the challenge to add gender diversity to Canadian boardrooms and executive suites by declaring policies, setting specific targets, and holding itself accountable and is now well on the way to reforming the system. Now it is time to do the same thing for Blacks.” 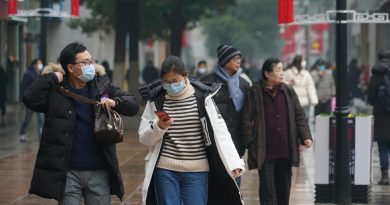 ‘Particularly dangerous’: Coronavirus that has killed 9 could be mutating, adapting, says China 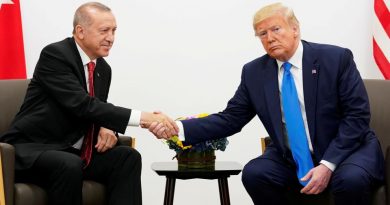 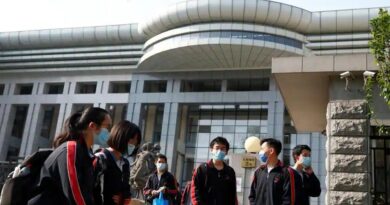