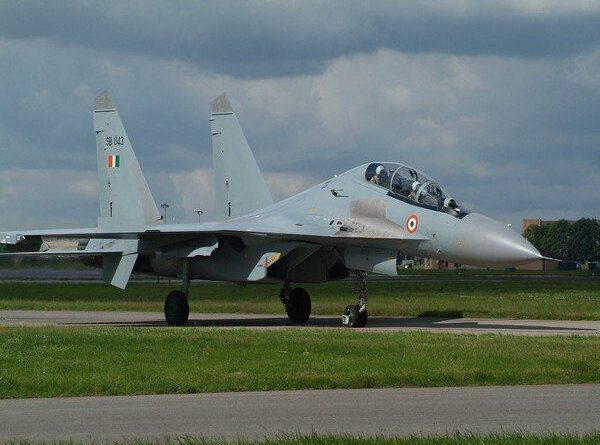 Twitter was abuzz in Pakistan on Tuesday night with several users claiming that fighter jets belonging to the Indian Air Force (IAF) were seen flying near Karachi.

“Dear @IndianPakistan, rumors are rife about Indian Air Force incursions into Pakistan-administered Kashmir and the Sindh-Rajasthan sector. Recommend you put out a statement to clarify. Also, recommend that everybody chill and enjoy the week,” tweeted Waj Khan, a former reporter at NBC News.

“I definitely saw jet planes live near the airport. What’s up,” said Laraib Mohib from Karachi “There were a lot of fighter jets flying around in Karachi probably,” added Ayesha Zafar, also from Karachi. However, IAF sources have denied any such activity by its fighter aircraft over Pakistan.

Some social media users expressed concern over the reported activities along the India-Pakistan border. “It’s not #Indianairforce jets in fact it was #PakistanAirForce jets violating #indian airspace near #Rajasthan border.#PAF jets went in2 Flag of India on a reconnaissance mission and successfully came back,” claimed another user.

A few also tried recollecting the capture of IAF Wing Commander Abhinandan Varthaman when he crossed the border. During a counter-attack to the Balakot strikes last year in February, Varthaman managed to let off a short-range R73 missile against an intruding F-16, which brought it down.

During the engagement, his MiG21 crossed the Line of Control (LoC) to retain the lockin on the target and was shot down either by a surface-to-air missile or another Pakistani jet. However, the Pakistani jets had retreated without causing any damage in India.

“Since you are (or were) too close with the Pak Army, your words can be taken as solid. Anyways, we are not worried. We have ready some more cups to tea to welcome our neighbours,” tweeted Salaar Suleyman from Lahore. “Pakistan Air force is ready for Cool Surprise,” said Rafi Khan from Layyah, Punjab. 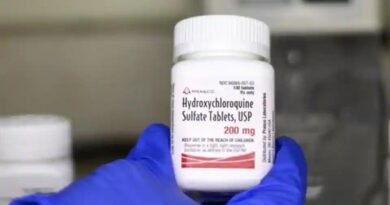 India sends consignment of hydroxychloroquine to US 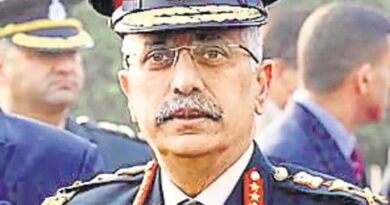 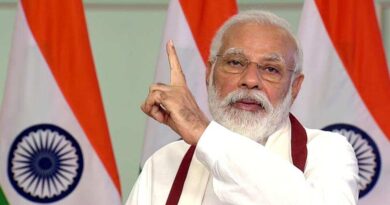