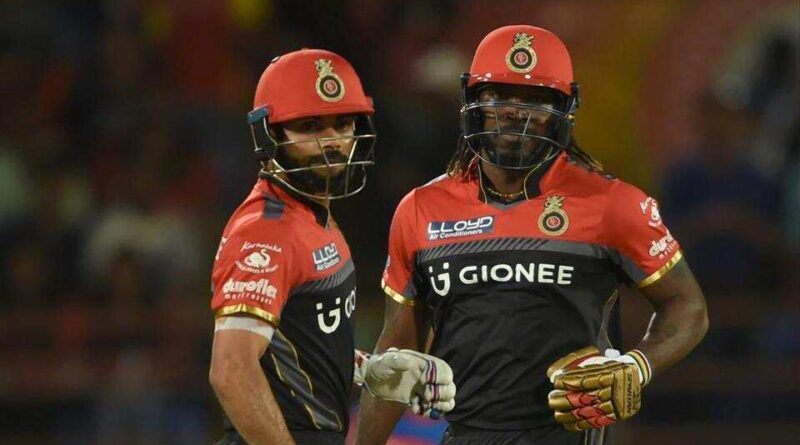 West Indies opening batsman Chris Gayle has put his weight behind former captain Darren Sammy who alleged racial comments while representing Sunrisers Hyderabad in the IPL. Gayle, who has won two T20 World Cups – 2012 and 2016 – playing under the leadership of Sammy said ‘it’s never too late to fight for the right cause.’

“It’s never too late to fight for the right cause or what you’ve experienced over the years! So much more to your story, Darren Sammy. Like I said, it’s in the game,” tweeted Gayle, who has been an integral part of IPL representing franchise-like Kolkata Knight Riders, Royal Challengers Bangalore and Kings XI Punjab.

It’s never too late to fight for the right cause or what you’ve experienced over the years! So much more to your story, @darensammy88. Like I said, it’s in the game!! ✊🏿✊🏿✊🏿 https://t.co/w7btmQ3cYf

Both Sammy and Gayle have been vocal ever since an African-American man George Flyod was killed in the USA, giving rise to the Black Lives Matter campaign. But Sammy shook the cricketing world when he revealed of being called by a derogatory name while playing in the IPL for Sunrisers Hyderabad.

At first, the former all-rounder who represented SRH in 2013 and 2014 seasons of IPL, posted an Instagram story alleging the racial remarks and on Monday he released a video in which he wished to confront the ones who were behind the remarks.

“I have played all over the world and I have been loved by many people, I have embraced all dressing rooms where I have played, so I was listening to Hasan Minhaj as to how some of the people in his culture describe black people,” Sammy said in a video posted on his Instagram account.

“This does not apply to all people, so after I found out a meaning of a certain word, I had said I was angry on finding out the meaning and it was degrading, instantly I remembered when I played for Sunrisers Hyderabad, I was being called exactly the same word which is degrading to us black people,” he added.

Sammy said that at the time when he was being called with the word, he didn’t know the meaning, and his teammates used to laugh every time after calling him by that name.

“I will be messaging those people, you guys know who you are, I must admit at that time when I was being called as that word I thought the word meant strong stallion or whatever it is, I did not know what it meant, every time I was called with that word, there was laughter at that moment, I thought teammates are laughing so it must be something funny,” Sammy said.

One of them could be Ishant, who had shared a group picture also featuring Sammy, on May 14, 2014, using ‘Kalu’ to identify the West Indian in it. The same year, even Sammy called himself ‘Kalu’ in a social media post to offer birthday wishes to VVS Laxman — the SRH mentor at that time. 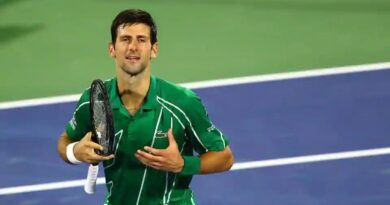 Delighted that Thiem, Dimitrov and Zverev will be my guests: Djokovic 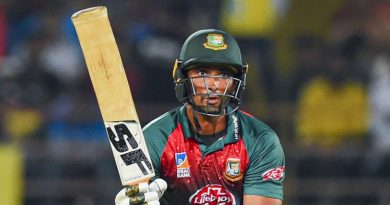