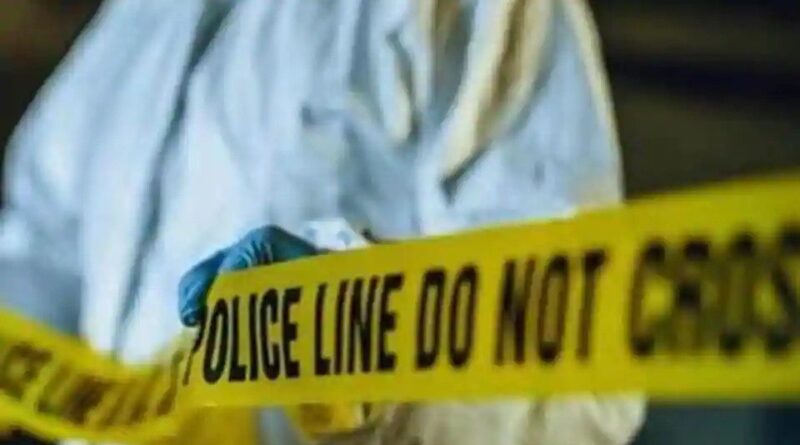 The incident happened in Jhunjhunu district on Monday night.

The accused has been identified as Anil Jat. He killed Deepak Kumar (20) and his friend Naresh Kumar (19) while they were sleeping on the terrace of Deepak’s house. Their bodies were found stained in blood by Deepak’s father Rajveer at around 4 am, the police said.

Rajveer immediately informed the police about the incident after which dog squad was called for investigation and senior police official also reached the spot. The axe Jat used was also recovered a few metres away from the spot.

“During preliminary investigation, it was revealed that the daughter of the accused Anil Jat, native of Mahendragarh district in Haryana, had got married in Lalamandi village of Buhana town. She is allegedly absconding with another son of Rajveer identified as Krishna and things were not good between the two families. On June 2, the in-laws of the Anil’s daughter had reported her missing. We further collected evidence and detained him,” said Gyan Singh, Deputy Superintendent of Police (DSP), Buhana (in Jhunjhunu district).

The police said that Anil Jat came from Haryana on a bike. “The accused movement’s was also captured in a CCTV placed in Buhana police station area. After his bike got stuck in the partially constructed road, Anil walked till Rajveer’s house and killed both the young men sleeping on the roof. While fleeing the spot the axe fell at some distance from his hand,” Singh added.

The official further added that when questioned, Anil said that once he is released from the police custody he would kill the daughter and her lover too. “The accused also wanted to kill Rajveer but he was not able to find him. Jat told that I have lost my prestige in society because of Rajveer’s son and I will take revenge,” the Buhana DSP told.

The deceased Deepak had one brother Krishna and one sister. While his sister is married, both brothers were unmarried. Deepak’s along with his best friend Naresh Kumar wanted to get into the armed forces and were preparing for that. The police said that both used to wake-up early in the morning and used to go for jogging together in the village and that’s why Kumar used to sleep at Deepak’s home. 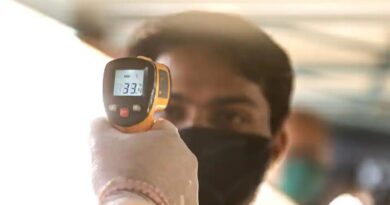 Assam man who fled from coronavirus quarantine in Kerala nabbed 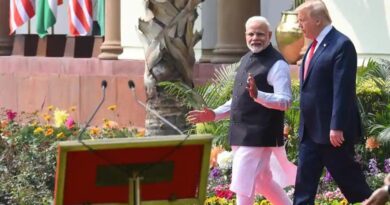 PM Modi had no conversation with Trump over border stand-off with China: Officials 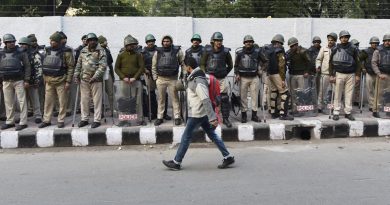