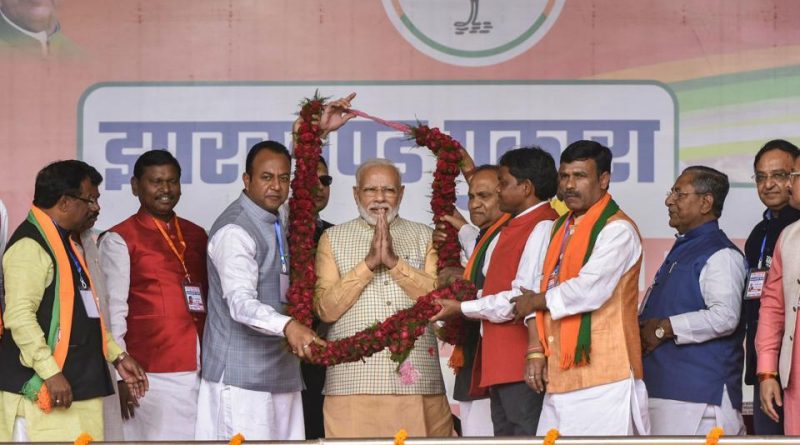 The Jharkhand BJP unit has intensified its poll campaigns by bringing in Prime Minister Narendra Modi to take the centre stage with chief minister Raghubar Das, with an aim to achieve its target of 65-plus seats in the assembly election.

Of the five-phase election in the state, voting is yet to take place in three phases covering 48 assembly constituencies.

Modi had already visited the state three times and addressed six public rallies. His other three visits are likely to be during the fourth and fifth phases of election, in which he will be addressing five rallies.

“A total of 11 rallies by the Prime Minister in this small state will bolster BJP’s poll prospects. But the growing dependence on Modi shows a lack of confidence in the state BJP unit,” said LK Kundan, political observer and associate professor of political science department, Ranchi University.

The BJP, which has changed its slogan of ‘Ghar-Ghar Raghubar’ to ‘Jharkhand Pukara, BJP Dobara’, has been changing its poll strategy and focusing on both faces — Prime Minister Narendra Modi and chief minister Raghubar Das — to impress upon voters the benefits of double engine governments (same government in the Centre and state).

The party has planned five more rallies for Modi on December 12, 15 and 17, tentatively, in Dhanbad, Jarmundi and Sahebgunj, respectively. All three will go to polls in fourth and fifth phases of elections.

The party has also fixed Modi’s rally on December 12 in Dhanbad when voting will be in progress in Jharkhand’s other districts covering 17 assembly constituencies.

BJP’s state spokesperson Pratul Shahdeo said, “In the last five years, the PM visited the state almost 15 times. He is eager to take the state to a new height and, therefore, in all his public rallies he has appealed to the people to give a clear mandate to BJP once again.” 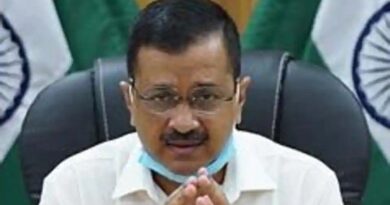 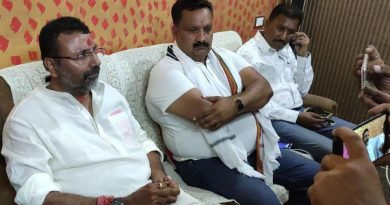 Vote for BJP candidates even if they are handicap, criminal, says Jharkhand MP 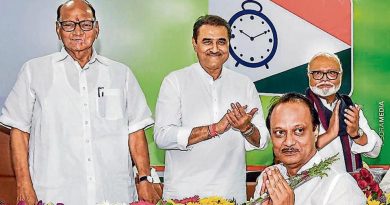