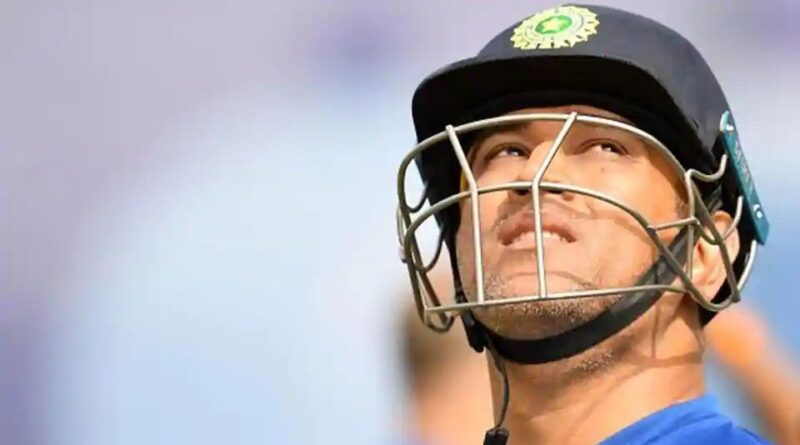 Former India all-rounder Roger Binny feels it is time for MS Dhoni to make way for the younger generation, believing the former India captain’s fitness is on the wane and that he no longer is the same impact player he once was.

Binny, a member of India’s 1983 World Cup-winning squad, makes his point based on what he’s seen of Dhoni in the past couple of years and is convinced that India’s most successful ODI captain is ‘past his best.’

“Seeing him the last couple of seasons, he (MS Dhoni) is past the best cricket of his and what he’s capable of doing – turning around matches from losing positions, with sheer intelligence and power. And the way he motivated his players too,” Binny told SportsKeeda in an interview. “He’s lost a bit of fitness and there are younger players coming through the system. He’s past his best really, and he would be the right judge for that.”

Dhoni last played for India in the semifinal of the 2019 World Cup against New Zealand and since has been on a sabbatical. He is expected to lead Chennai Super Kings in the IPL 2020, which will be held in the UAE, although that said, it is unclear that at 39, and without having played much cricket, if Dhoni fits in India’s scheme of things considering the T20 World Cup’s postponement to 2021.

Binny, however, lauded Dhoni for being a champion cricketer and having a wonderful demeanour. Binny, who was appointed one of the five members of the selection panel of the BCCI in 2012, revealed Dhoni always had tremendous respect for senior cricketers and those in charge.

“One thing we admired MS Dhoni for was that he had great respect for past cricketers. He was a very down-to-earth person and had a lot of respect and time for cricketers. He’d come and discuss with you and tell you what he wanted,” Binny stated.

“He was the man on the field and we had to give him what he wanted but he wouldn’t demand it. He’d speak with the Chairman and the selectors and we didn’t have any arguments or fights. It was excellent to work with him.” 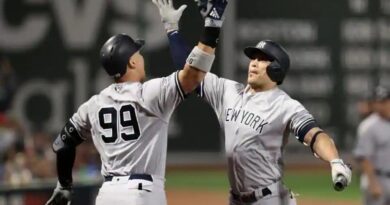 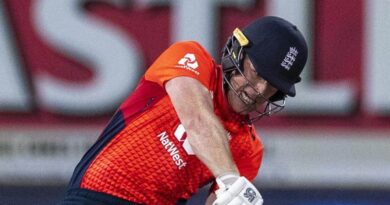