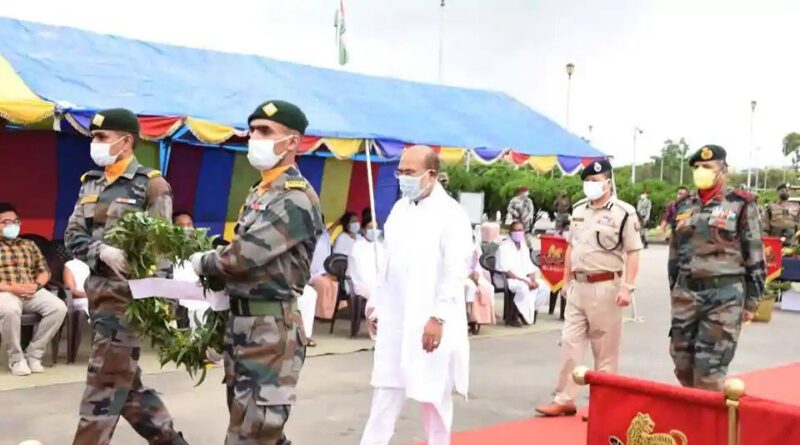 Manipur chief minister Nongthombam Biren Singh on Friday paid his respect to the three soldiers of Assam Rifles who were killed in an ambush near Khongtal area in the state’s Chandel district on Wednesday.

Chief Minister Biren Singh along with MLA L Sushindro (Khurai) led military officers in laying wreaths to the mortal remains of the soldiers of 4 Assam Rifles at the Bir Tikendrajit International Airport on Friday morning.

Biren Singh said there is no place for violence in a democratic country like India. Stating that the government would not remain a silent spectator and the perpetrators would be definitely tracked down, he also appealed to the armed groups to shun violence and reach out for a political solution.

He was speaking to reporters on the sideline of the ceremony.

The chief minister said the government would try to provide suitable assistance to the families of the martyred central forces personnel belonging to Manipur and added that the matter would be put up in a cabinet meeting for discussion.

He also met the family members of Ratan Salam, one of the three Assam Rifles soldiers who was killed on Thursday, after the ceremony and expressed his condolences.

“The nation salutes their supreme sacrifice made in the highest traditions of the Force in service of the nation. In this hour of grief, the Assam Rifles stands firm in its solemn commitment to ensure the welfare of the families of the fallen soldiers,” Assam Rifles said in a press release on Friday. 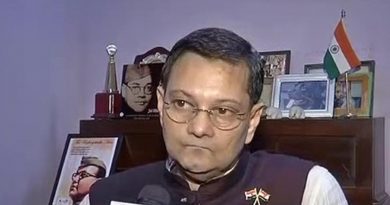 ‘Why not include Muslims?’ BJP leader Chandra Kumar Bose raises questions on CAA 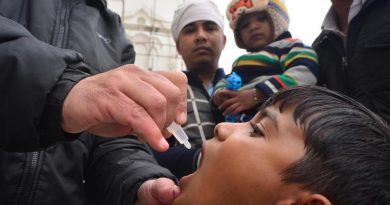 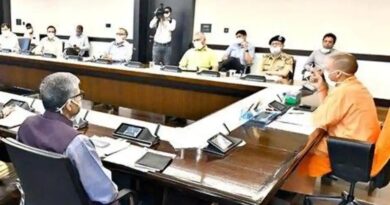