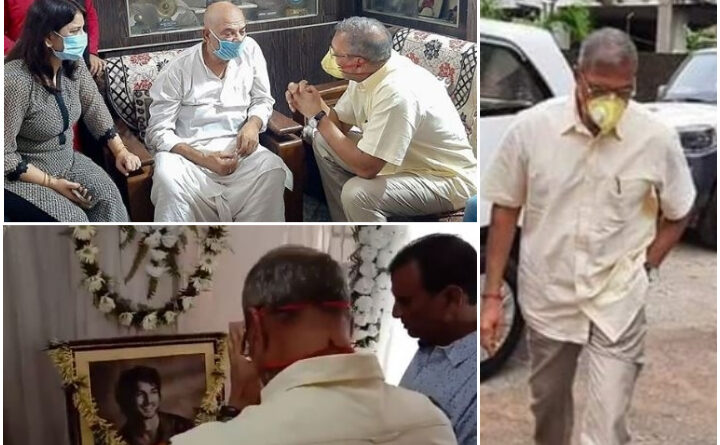 Sushant’s family had conducted the 13th-day ritual post his death on Saturday and Nana Patekar visited them a day after on Sunday. He was welcomed by the late actor’s family members and was seen greeting them with folded hands as he entered the house.

On entering his house, he offered flowers in front of the late actor’s picture and prays for the departed soul. In the video we can see the actor joining his hands. Later he was also seen interacting with his father, KK Singh.

Reportedly, Nana Patekar discussed his Sushant Singh Rajput’s work with the family and said that he had immense potential.

Patekar was in Bihar from Saturday and visited CRPF centre in Mokama before meeting Sushant’s family in Patna on Sunday.

Sushant Singh Rajput left for his heavenly abode on June 14, 2020. His tragic death came as a huge shock for all his fans, loved ones, and other members of the film fraternity. 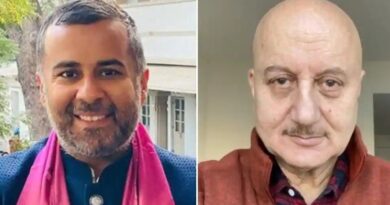 Chetan speaks on Delhi, Anupam calls his tweet ‘smart’ but far from truth 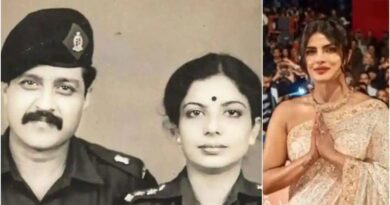 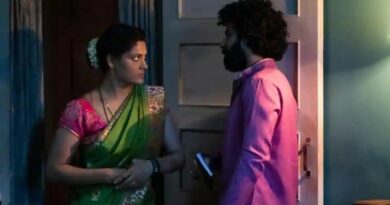