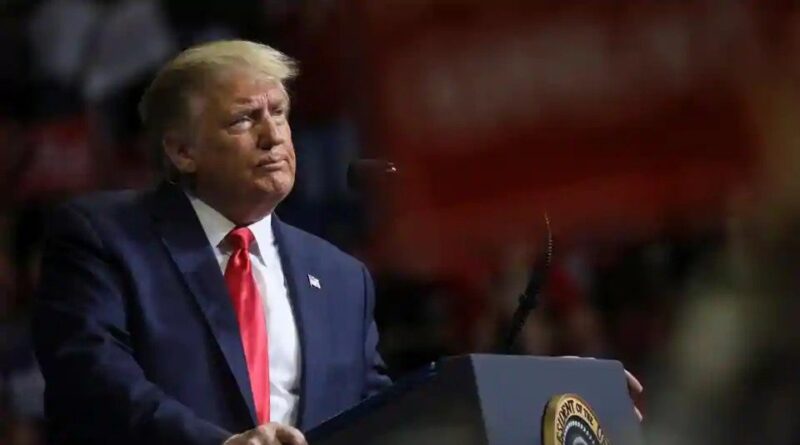 The United States reported more than 39,000 new coronavirus cases on Thursday, its highest-ever single-day count as the government relaxed restrictions and is downplaying the threat of the deadly virus.

According to the Washington Post, experts believe there is a troubling lack of consistent, unified messaging from President Donald Trump and Vice President Mike Pence. They have downplayed the danger and denigrated effective disease defences such as mask-wearing, testing, and social distancing.

Churches, beaches, and bars are filling up with people and so are hospital beds, the report said.

The counties home to Dallas, Phoenix, and Tampa all reported record-high averages on at least 15 straight days in June.

The hardest-hit states are California, Texas, Florida and those that thought they had the virus under control, like Utah and Oregon.

“I think the politicians are in denial,” said Kami Kim, director of the Division of Infectious Disease and International Medicine at the University of South Florida.

The chief of the Division of Pediatric Infectious Diseases at the University of Utah Health, Andrew T. Pavia, is of the view that the push to reopen quickly even as cases climb sends a dangerous and inaccurate message.

“On the one hand, you get messages from politicians and the business community that we have to go, go, go and open up,” he said. “On the other hand, you’re seeing epidemiological indicators that we still have to be very careful.”

The Trump administration has tried to downplay the rising number. Pence called concerns about another surge of infections “overblown,” the product of media “fearmongering.”

Some governors have followed the administration’s lead, blaming rising caseloads on more testing.

Testifying before a congressional committee this week, Anthony S. Fauci, the nation’s top infectious-diseases expert, said the new cases were “a disturbing surge” spurred by community transmission rather than testing.

“That’s something I’m really quite concerned about,” Fauci said. “A couple of days ago, there were 30,000 new infections. That’s very disturbing to me.”

“We’re seeing a 40 per cent increase in the last two weeks in hospitalizations,” said Dallas County Judge Clay Jenkins (D), the jurisdiction’s top elected official. “We’re by far at our record numbers, and we’re at record numbers in north Texas. Houston is at a record, the state is at a record.” The Texas Medical Center in Houston, a massive medical complex, reported Thursday that 100 per cent of the beds in its intensive care unit are occupied. 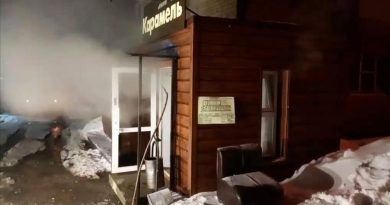 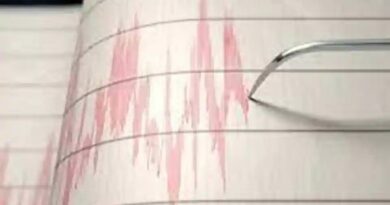 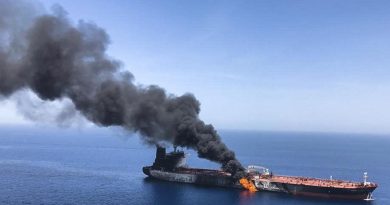