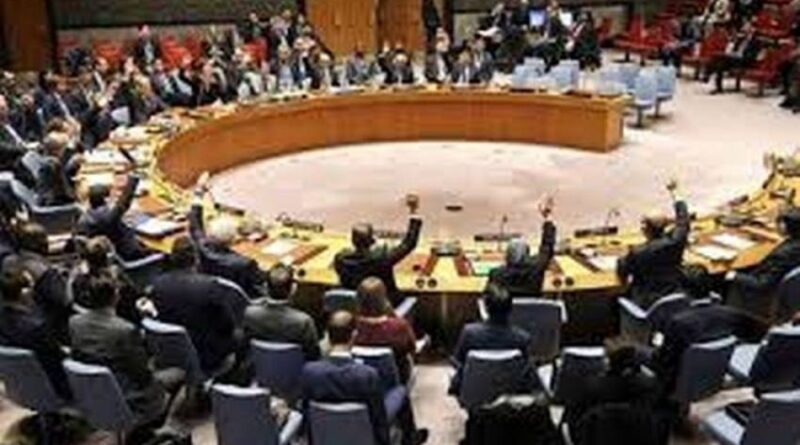 India was elected as non-permanent member of the powerful UN Security Council for a two-year term on Wednesday, winning 184 votes in the 193-member General Assembly. Along with India, Ireland, Mexico and Norway also won the Security Council elections held Wednesday. There were 192 Member States present for voting and the 2/3 required majority was 128. India garnered 184 votes. Canada lost the elections. “Member States elect India to the non-permanent seat of the Security Council for the term 2021-22 with overwhelming support. India gets 184 out of the 192 valid votes polled,” India’s Permanent Mission to the UN tweeted.India will sit in the most powerful UN organ, for two years beginning on January 1, along with the five permanent members China, France, Russia, UK and the US as well as non-permanent members Estonia, Niger, Saint Vincent and the Grenadines, Tunisia and Vietnam. 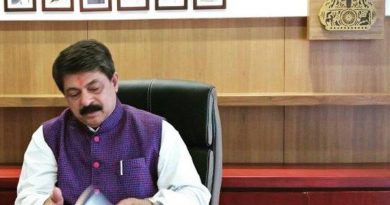 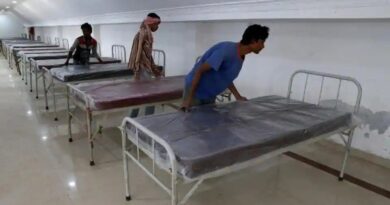 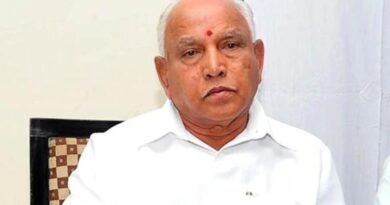