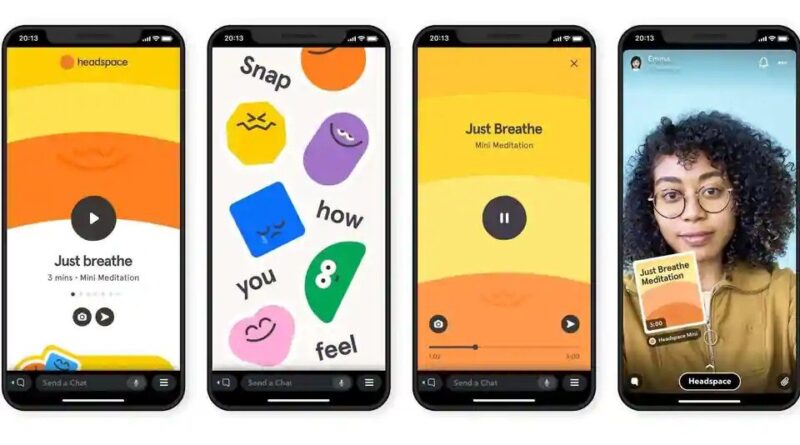 Snap has announced new features, games and content coming to Snapchat. One area the company is focusing on is mental wellbeing, and it has partnered with Headspace to integrate meditative sessions on the app.

There’s also a new Snap Original called “Coach Kev” which features comedian and producer Kevin Hart sharing his life experiences and talking about positivity and wisdom. Snapchat had previously aired a docu-series called “Mind Yourself” which showcases teenagers’ mental health journeys which was watched by 12 million users. 90% of Snapchat’s user base are people aged between 13 and 34 years old.

Snapchat plans to launch more such features soon with the app becoming a platform where users feel safe to talk about mental health and wellbeing with their best friends.

“One of the things that we spent a lot of time thinking about is making sure that we are a place that really facilitates communication between people and their closest friends. And the way that you achieve that is by building this level of trust and predictability and kind of intimacy with the service so that people feel like they can really be themselves,” Jacob Andreou, VP of Product at Snap, said.

“So one of the things that makes us very different from a lot of messaging services out there is we are not really focused on breadth. We’re not really focused on adding as many friends as we want to talk to all of them. So this kind of notion of being a place where you communicate with your best friends has been with us from the beginning.”

“What that means is that the level of comfort is required to have those conversations with your best friends, to be the place where those conversations happen also give us a tremendous opportunity to facilitate conversations around some of these topics that’d be difficult on typical social media apps and messaging apps. So this core that we’ve been focused on for a long time really uniquely positions us when it comes to focusing on health and emotional wellbeing,” he added.

Snapchat has also launched a new in-app reporting tool for users to alert if their friends are at risk of self-harm and that person will be notified of help.

“Help can be in the form of the Crisis Text Line or talking live with someone from the National Suicide Prevention hotline. We’re really working to assemble a variety of services that we can make available to our community through flows like this,” Andreou said.

“We know that in-app reporting, it’s one thing to use it as most companies do to report content that may not be right for the service. But for us it’s really about taking a step further orienting around your friends and the way that they’re feeling. So we’re starting with a few of those services but we’re gonna be bringing more to our community,” he added.

Snapchat’s new wellbeing features focus primarily on the user and the friends they communicate with on the app. Snapchat will even notify users to review their list of friends as a way of making sure that only people they trust in real life are the same in their virtual life too. 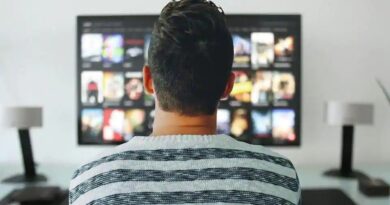 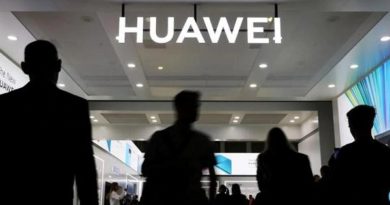 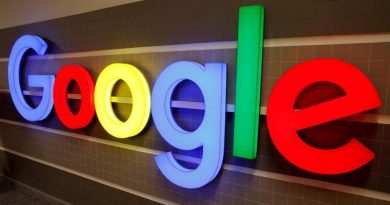