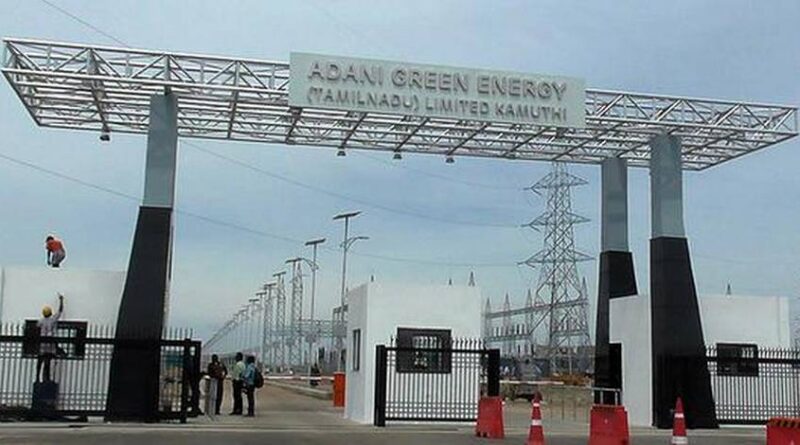 “With this win, AGEL will now have 15 GW capacity under operation, construction or under contract thereby accelerating its journey towards becoming the world’s largest renewables company by 2025. This award will take the Company closer to its target of achieving an installed generation capacity of 25 GW of renewable power by 2025 which in turn will see it committing an investment of ₹112,000 crores ($15 billion) in the renewable energy space over the next 5 years,” said a company statement.

Commenting on the win, Mr. Gautam Adani, Chairman of the Adani Group said, “We are honoured to be selected by SECI for this landmark solar award. In today’s world, climate adaptation cannot be considered independent of economic development priorities and both, job creation as well as decarbonization must be simultaneous objectives. India made a commitment at the 2015 United Nations Climate Change Conference in Paris that it would lead the Climate Change revolution and today is the leader among the just eight nations on track to meet their COP21 commitments.

This is the single biggest investment announced since the launch of the Prime Minister Narendra Modi’s Atma Nirbhar Bharat Abhiyan (Self Reliant India Program). It is also another significant step in India continuing to lead the world in battling climate change and furthering the commitment the Prime Minister made to the world at the COP 21 summit in Paris in 2015. The contract will also displace 900 million tonnes of carbon dioxide over its lifetime.

“The fact that renewable power will transition into becoming the world’s cleanest and most economical fuel is a foregone conclusion and the Adani Group intends to play a leading role in this journey. This award is yet another step in our nation’s climate change promise to the world as well as enabling our nation’s Atma Nirbhar Bharat Abhiyan (Self Reliant India Program). It is another step towards fulfilling our group’s nation building vision,” Mr. Adani added.

Based on the award agreement the 8 GW of solar development projects will be implemented over the next five years. The first 2 GW of generation capacity will come online by 2022 and the subsequent 6 GW capacity will be added in 2 GW annual increments through 2025. The projects will include a variety of locations, including a 2 GW single-site generation project that is tied for the rank of the largest single-site project announced globally.

“The solar cell and module manufacturing capacity of 2 GW will be established by 2022 and along with the existing 1.3 GW of capacity will further consolidate the Group’s position as India’s largest solar manufacturing facility,” the statement added. 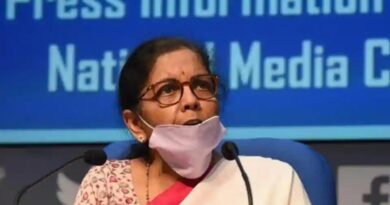 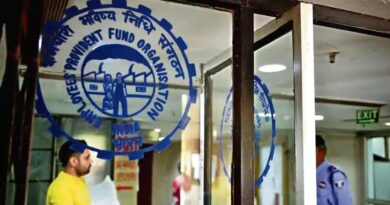 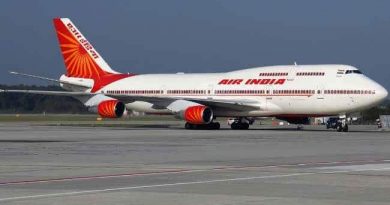