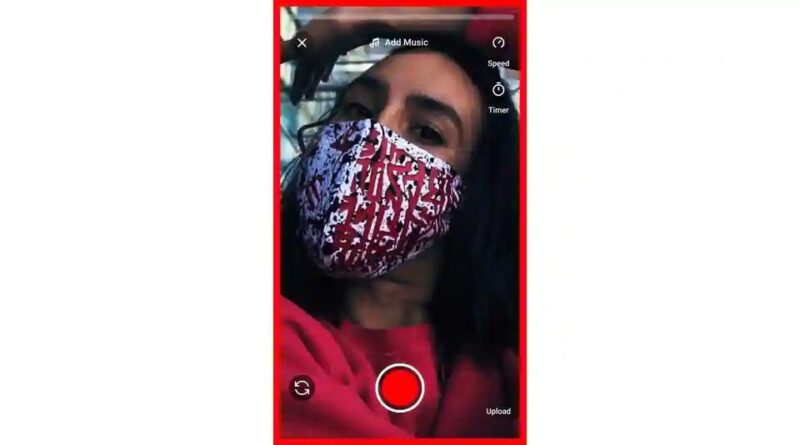 YouTube Shorts has first launched in India in beta. It is worth noting that India offered the largest userbase to TikTok before the application was banned in the country. That said, YouTube Shorts primarily focuses on creators and artists who want to upload videos using their phones.

“Over the next few days in India, we’re launching an early beta of Shorts with a handful of new creation tools to test out. This is an early version of the product, but we’re releasing it now to bring you — our global community of users, creators and artists — on our journey with us as we build and improve Shorts,” said Google in a post.

Google said that it is going to add more features and expand to more markets in the coming months.

Here is what you can expect from YouTube Shorts:

YouTube Shorts has debuted with a handful of new tools. The early beta version features a multi-camera setup to help creators stitch multiple video clips together.

It also has an option to record with music from a library of songs which Google promises to expand in the future.

YouTube Shorts offers the option to manage speed and basic tools like a timer and countdown to get started with videos.

The company will also work to help creators gain more discoverability on the video-sharing platform.

The new shelf on YouTube home page (for short videos) is also getting a slight redesign to work better with YouTube Shorts. 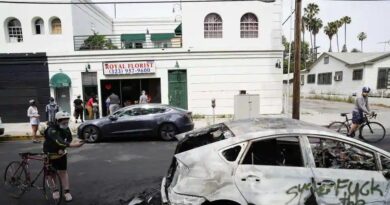 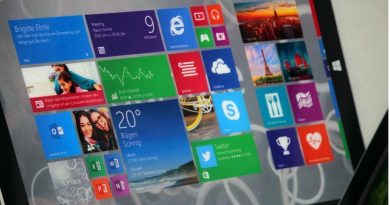 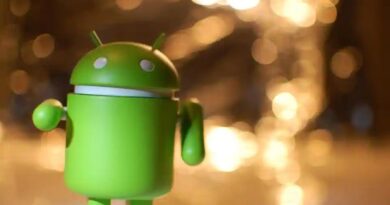 5 biggest changes Android 11 will bring to your smartphones