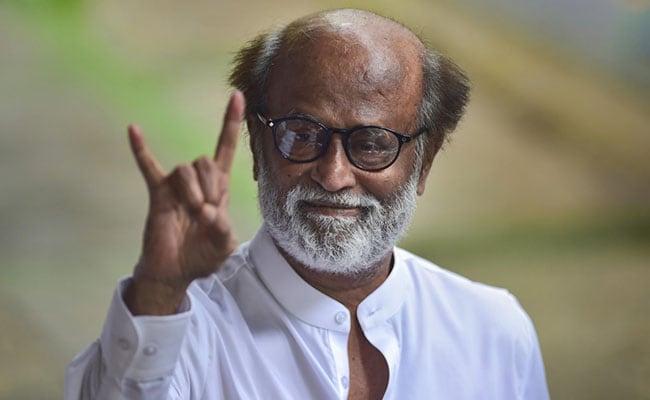 Actor Rajinikanth appealed to his fans today not to indulge in ‘protest’ as it ‘pains him. Members of Rajinikanth’s fan club staged a demonstration at Valluvar Kottam in Chennai on Sunday to request the actor to take back his decision not to enter politics.

“Some of my fans along with expelled cadres of Rajini Makkal Mandram have protested in Chennai against my decision of not entering politics. I have taken my decision, I appeal to everyone to not indulge in such things (protest) as it pains me,” said Rajinikanth, ANI tweeted.

Fans from different parts of the state wished him good health at the agitation and also demanded that he should join politics. They were seen carrying posters of the actor, even as hit songs from some of his movies were played there.

In December last year, megastar Rajinikanth announced that he won’t be entering politics, citing health reasons. The decision had disappointed many of his fans, with some of them staging a protest outside his residence that day itself, demanding for a re-think of his decision.

Rajinikanth was earlier expected to launch a political party in January 2021. 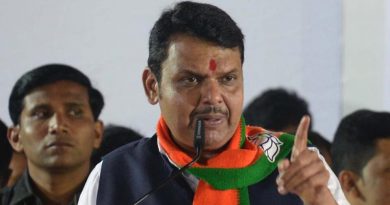 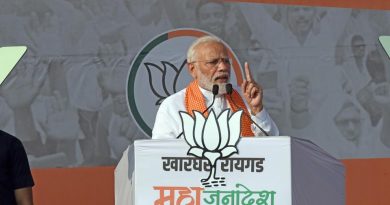 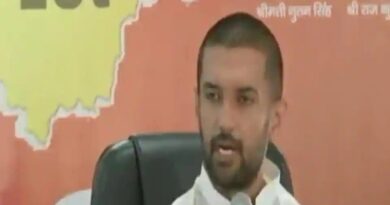 ‘You will bow in front of Tejashwi Yadav after Nov 10’: Chirag Paswan attacks Nitish Kumar