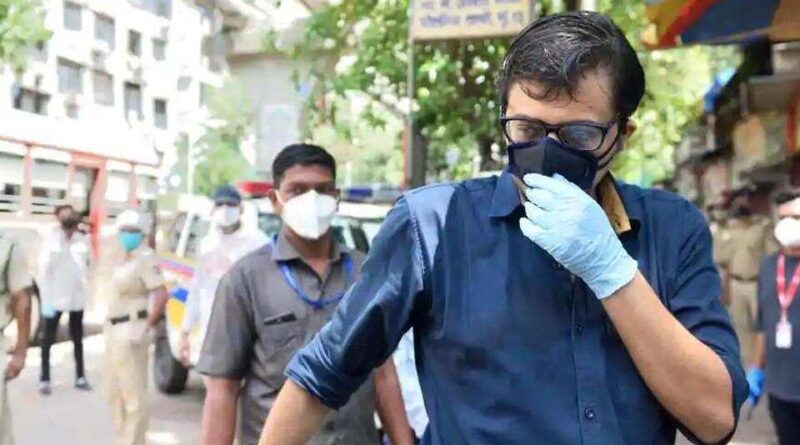 The Supreme Court on Thursday refused to entertain a plea by Republic TV challenging the Mumbai police investigation into the TRP scam.

“Your office is at Worli. Worli to Flora Fountain (where Bombay high court is situated) is closer. We should have faith in our high courts,” justice Chandrachud said.

The judge, however, also deprecated the tendency of police officers going to the press.

“We are concerned with the police commissioners giving interviews to press these days,” justice Chandrachud remarked.

Senior counsel Harish Salve agreed to withdraw the plea which was allowed by the court.

The Mumbai police had filed an affidavit opposing the plea stating that freedom of speech and expression under Article 19 of the Constitution cannot be used as a shield to commit crimes and prevent investigation into the offence.

The affidavit also said that Republic TV has been conducting TV debates into the scam and contacting witnesses and intimidating them. 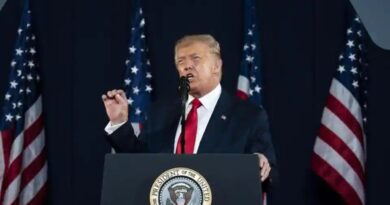 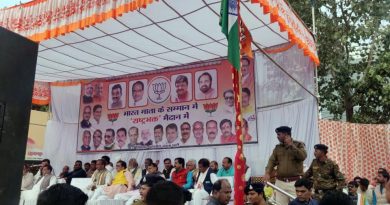 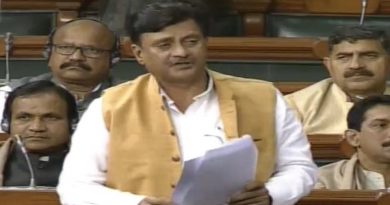