A young artist from Manipur is among 32 recipients of the prestigious Pradhan Mantri Rashtriya Bal Puraskar this year.
Venish Keisham, a Class 11 Humanities student of Kendriya Vidyalaya, Langjing in Imphal received recognition for her extraordinary work in the field of Arts.
“I am extremely grateful and happy that I got an opportunity to speak to the Prime Minister. I was initially very nervous ahead of the interaction but he encouraged us and it was very motivating,” Keisham said.
“I received a call from the Prime Minister’s Office around 12:30 am on January 22. I was asleep and my father, who received the phone call, woke me and I was so ecstatic,” she added. 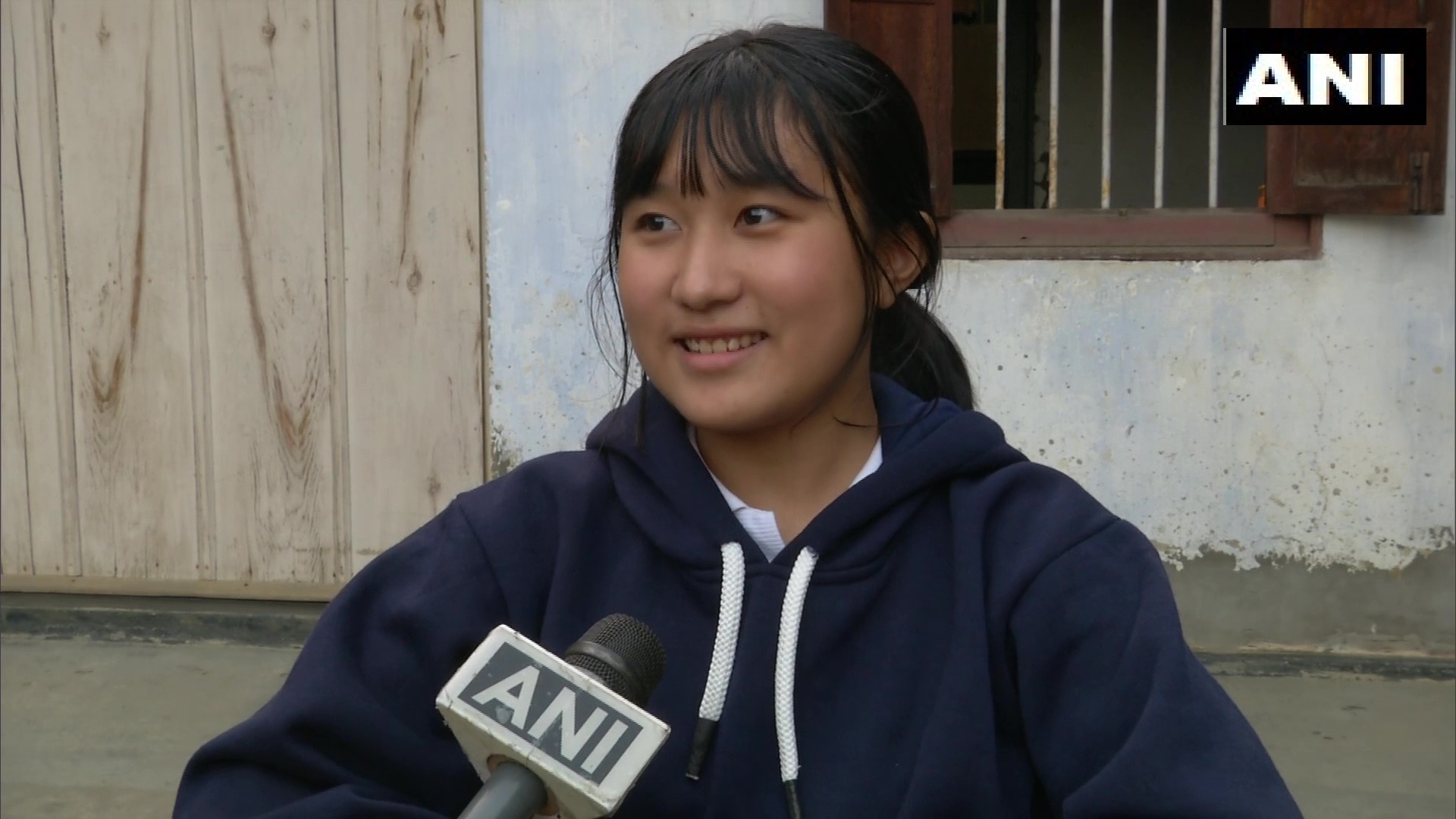 “By the time she was just three, Venish was able to hold a paper and a pen started to make very life-like drawings. When she started reading and writing in nursery, her handwriting was also very beautiful,” Tombi Devi, Venish’s mother told ANI.
“In Class 9, my uncle motivated me to complete my art assignments. He told my parents also to encourage me more and more. I am grateful to them. I started to seriously consider a career in arts,” she said. 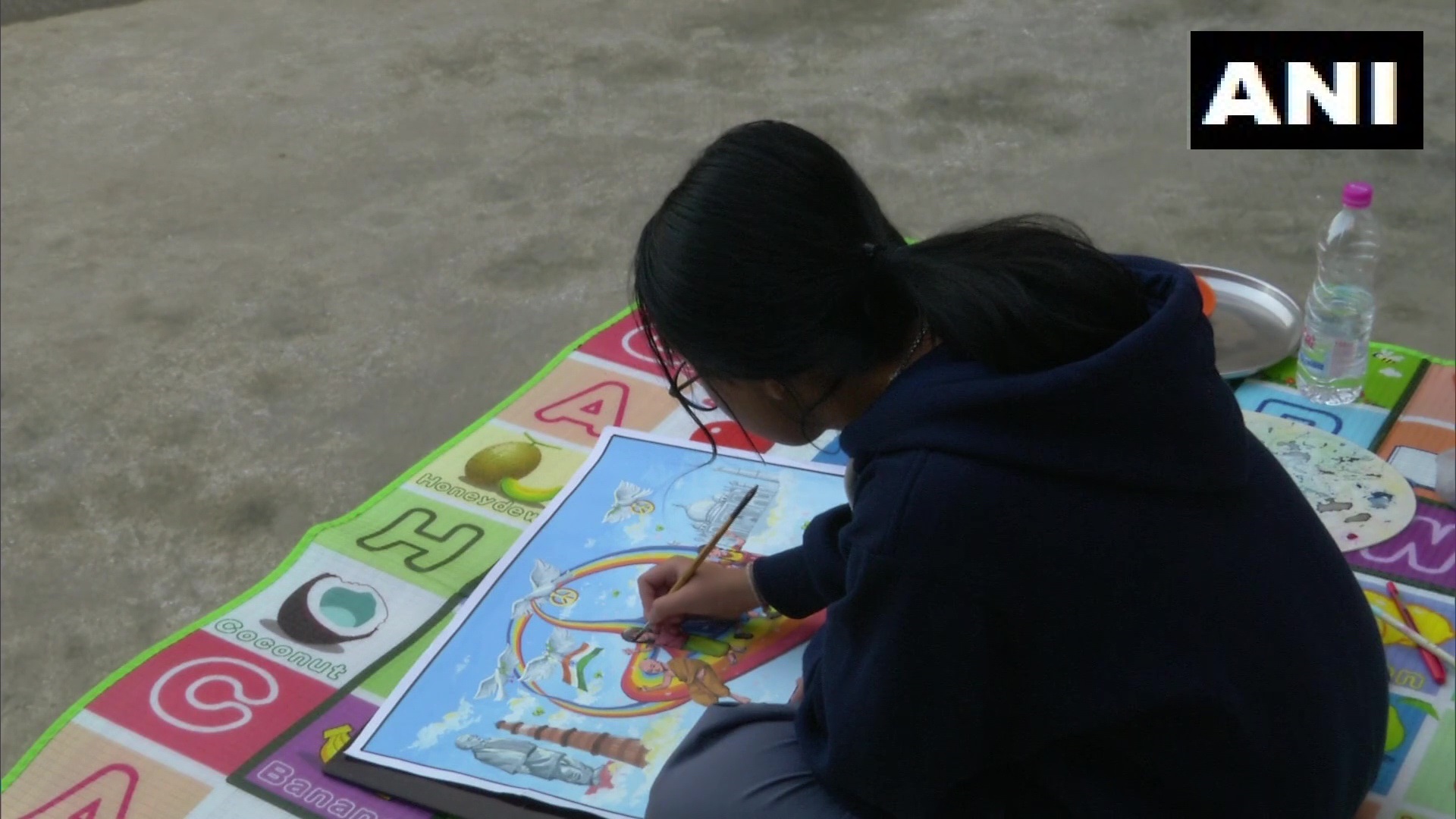 Apart from the Pradhan Mantri Rashtriya Bal Puraskar, Venish has also bagged several other laurels including three at the international level, 10 national-level awards, and over 300 state awards so far.
“I prefer to draw landscapes, and images based on peace, environment and the current affairs of our state. I want to be an art professor when I grow up,” she added. 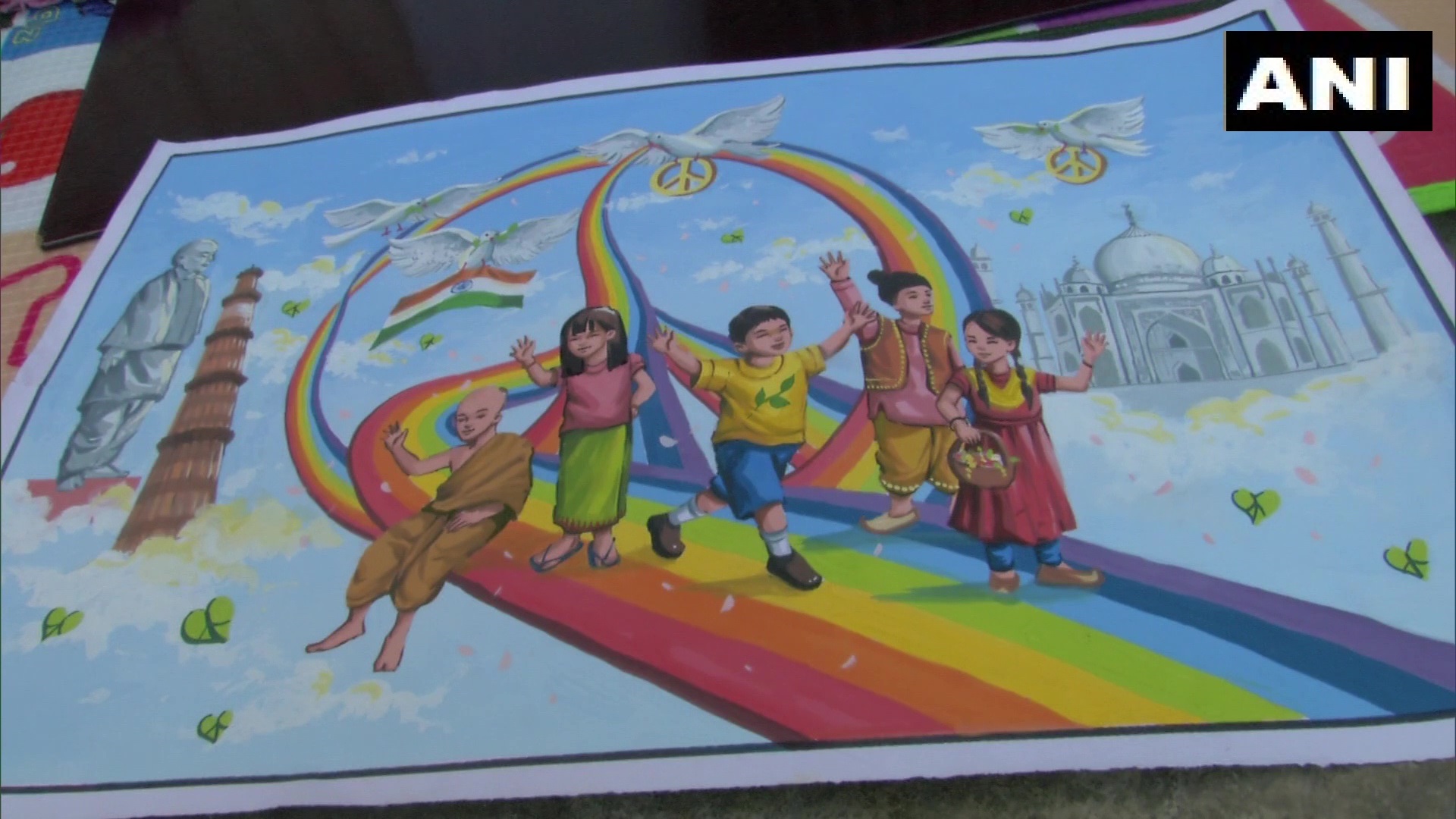 Ibopishak, Venish’s father expressed enormous pride that his daughter was selected for the prestigious award.
“She was so nervous before the interaction with the Prime Minister. I am so proud and happy that her work has been recognised,” he said.
The Bal Shakti Puraskar is given to children across the country to recognize exceptional achievements in various fields including innovation, scholastic achievements, social service, arts and culture, sports, and bravery. (ANI)

Rahul Gandhi repeats ‘Hum do Hamare do’ dig against Centre