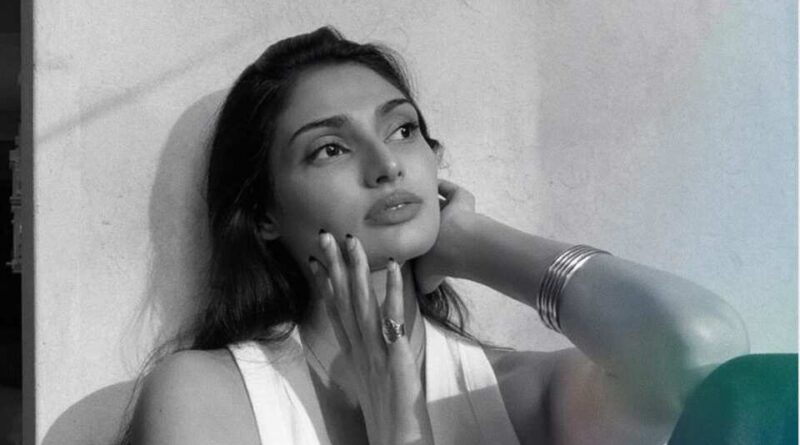 Actor Athiya Shetty has shared a note on karma and treating people with empathy. The actor posted the quote on her Instagram Stories on Saturday morning.

“You will never understand the damage you did to someone until the same thing is done to you. That’s why I am here- Karma,” her post read. While the actor did not provide any context to her post, it does come on the heels of Ankita Lokhande’s comments on karma and Rhea Chakraborty’s arrest in the Sushant Singh Rajput case.

Ankita had shared a quote on Instagram that read, “Nothing happens by chance, by fate. You create your own fate by your actions. That’s Karma.” Explaining it, she wrote in a long note, “Would anyone, who claims to have loved someone so deeply, allow the other person to consume drugs claiming to know his mental state and condition? Would you do that? I don’t think anyone would. So how can it not be seen as an act of carelessness and irresponsibility? As per her, she informed his family about his ongoing treatment but did she ever inform them about his drug consumption? I am sure she didn’t because maybe she, herself, enjoyed consuming it. And this is why I feel it’s Karma/Fate.”

Without naming Rhea, she said, “When she very well knew about his mental state by publicly stating that he was in depression. Should she have allowed a depressed man to consume drugs? How is that going to help? His condition would deteriorate to a level that would make a man take the action that SSR has allegedly taken. She was the closest person to him at that time. On one hand, she says she was coordinating with all the doctors for his betterment of health on request of SSR, and on the other hand, she was coordinating drug logistics for him.”

Rhea was arrested by the Narcotics Control Bureau (NCB) on Tuesday under accusations of sourcing drugs. Her bail application was also denied by a sessions court on Friday. Rhea’s bail application said no drugs or psychotropic substances have been seized from her and the allegations, if any, would pertain strictly to smaller quantities. It said there is nothing on record to suggest that she was in any way involved with the financing of illicit traffic and/or harbouring the offenders in relation to any drugs.

The NCB had launched an investigation after it received official communication from Enforcement Directorate (ED), in which there were various chats related to drug consumption, procurement, usage and transportation in connection with the Sushant death case. 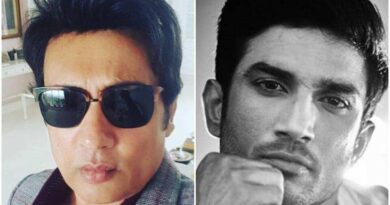 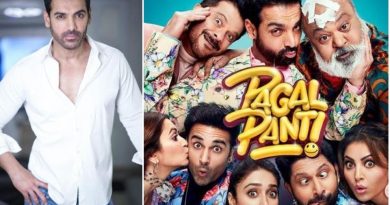 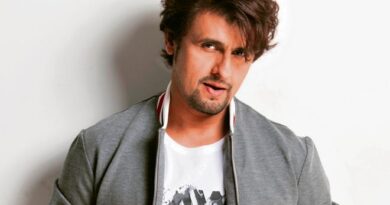