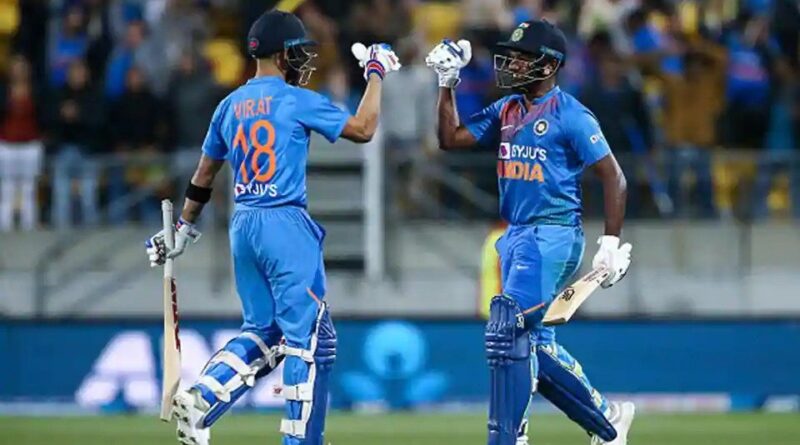 The world of cricket is aware of Virat Kohli’s passion towards fitness and maintaining a strict diet. Once known for his notorious food habits, the India captain turned over a new leaf which led to his drastic transformation back in 2013. Ever since, Kohli has shaped into arguably the world fittest cricketer, his dedication proving an inspiration for youngsters to follow.

Speaking of youngsters, it was in 2013 that Sanju Samson first generated headlines in the Indian domestic circuit. He put up notable scores in the IPL and for India A but somehow has not been able to replicate the same success in his India opportunities. Having first received a national call-up in 2014, Samson made his India debut in a T20I against Zimbabwe, before it took him nearly four years to play his second, third and fourth India games, where all he could manage were single digit scores in each inning.

However, the Indian Premier League 2020 seems to be putting his career back on track. With back-to-back half-centuries for Rajasthan Royals, Samson is once again being talked about as the successor to MS Dhoni as India’s wicketkeeper.

“I think I can’t play cricket after 10-12 years. I am very lucky to be a part of Rajasthan Royals and some very good individuals, good human beings around me. I am a bit deep person and I keep on thinking about my future, also about my life, because everyone will die one day,” Samson said.

But while the clamours continue, Samson likes to keep himself grounded. The 25-year-old batsman revealed a conversation he had with none other than Kohli during the tour of New Zealand earlier this year and how deeply it impacted Samson, forcing him to change his approach towards his cricket.

“When I was in gym with the Indian team, I met Virat bhai, I keep on asking him different things. “When he asked me how many years you are going to be play and I said 10, he told me that me ‘then give everything to these 10 years and you can have your favourite food from Kerala after that’. “So I became really dedicated to give my best for the next 10-12 years,” the batsman added. 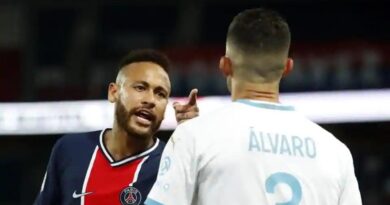 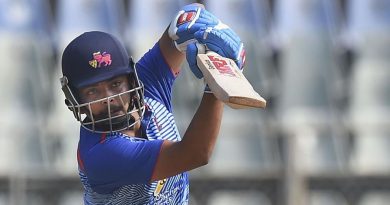 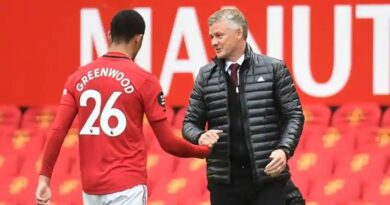