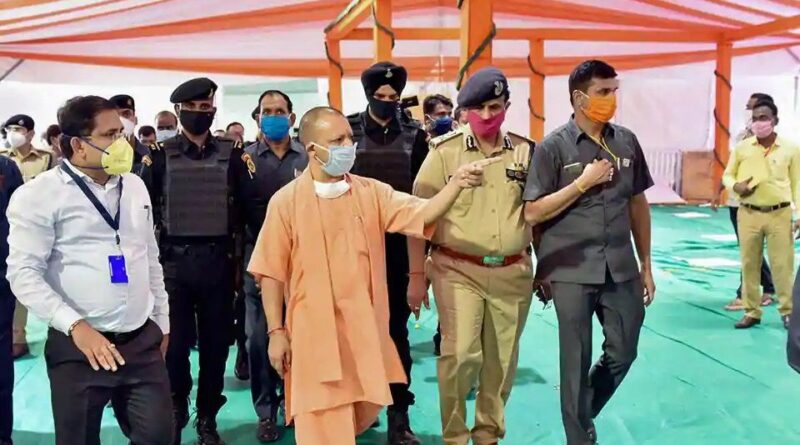 Uttar Pradesh Chief Minister Yogi Adityanath on Friday evening ordered the suspension of Hathras superintendent of police Vikrant Vir and three other police officers for their handling of the case relating to the alleged gang-rape and murder of a Dalit woman that has shocked the country. The chief minister took the decision on the basis of an initial report of the special investigation team set up to look into the case, a statement by the Uttar Pradesh government said.

The government also decided that “narco-analysis polygraph tests” would be conducted on everyone involved in the case. This decision is expected to include the rape victim’s family as well, particularly in context of the state government’s autopsy report that contradicted the victim’s allegation that she had been gang-raped on 14 September.

The 19-year-old died on Tuesday and according to her family, she was cremated past midnight under alleged pressure from the district administration. This allegation had provoked the Lucknow bench of the Allahabad High Court to take cognisance of the case. The judges will hear the case on 12 October.

The chief minister had earlier ordered the special investigation team led by home secretary Bhagwan Swarup to submit its probe report within seven days. But the SIT appears to have been told to come up with a preliminary version in face of escalating protests after the woman’s rushed cremation.

The action against the police officers handling the investigation is seen as an expression of the government’s displeasure at the police officers letting the situation get out of hand and signal that the administration was responsive to the many concerns expressed around the probe.

The announcement was preceded by Yogi Adityanath’s tweet earlier in the day that pledged to ensure exemplary punishment for the guilty in crimes against women.

There is some concern within the BJP over the opposition’s strident campaign over the Hathras incident to build a narrative that projects the BJP to be anti-Dalit but the party is expected to tread carefully so that it does not alienate its traditional support base.

The narco-analysis on all parties concerned including the police officers involved in the probe is seen to be part of this balancing act.

The opposition is unlikely to tone down its attacks on the government after the suspensions. Congress general secretary Priyanka Gandhi Vadra tweeted a fresh attack at Yogi Adityanath soon after news of the suspensions emerged, wondering what would change by suspending “a few pawns”. The Congress leader, who along with brother Rahul Gandhi had been prevented from reaching the Hathras village where the victim’s family lives, said the chief minister was trying to shift blame and the government must reveal the phone records of the district magistrate and SP to ascertain who had been issuing instructions to them. 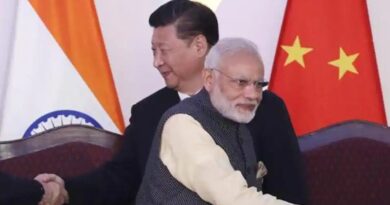 Indo-Pacific encouraged by India standing up to China: US NSC official 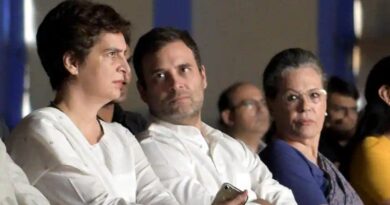 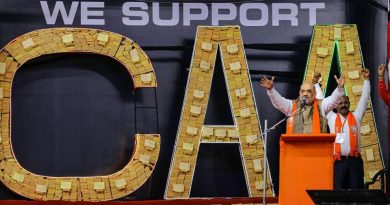