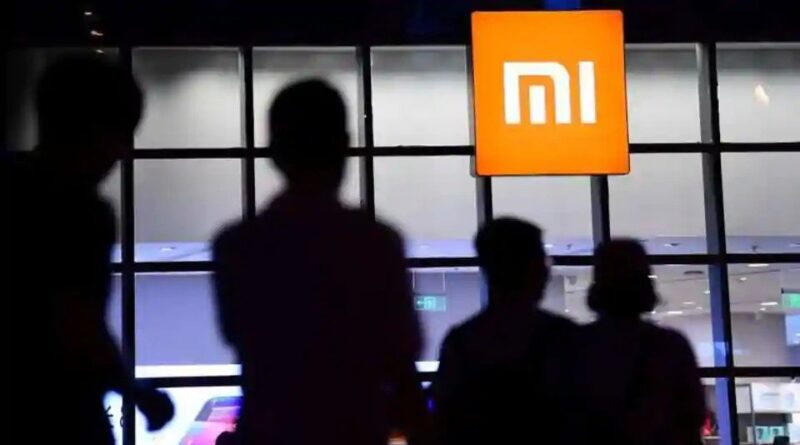 Chinese smartphone maker Xiaomi Corp has raised $3.91 billion as part of a deal that includes Hong Kong’s largest top-up placement, according to a term sheet seen by Reuters.

Potential investors have been told the price should be HK$23.70 for the 1 billion shares that are being sold down in the deal, the term sheet showed.

The price is at the lower end of the range flagged by the company on Tuesday when it said the deal would be between HK$23.70 and HK$24.50.

A convertible bond deal to raise $855 million was also finalised Wednesday, according to the term sheet, to take Xiaomi’s total raising to $3.91 billion.

Xiaomi’s deal is the largest top-up placement in Hong Kong to date, surpassing one by CNOOC Ltd which raised $1.9 billion in 2006, the Dealogic data showed.

Xiaomi did not immediately respond to a request for comment.

The indicative price range is a 9.4% discount to Xiaomi’s closing price of HK$26.15 on Tuesday.

Top shareholder Smart Mobile Holdings Ltd, which owns about 27% of the company and is connected to Chairman Lei Jun, according to the term sheet, is selling the Class B type shares.

Xiaomi reported a 19% jump in third-quarter net profit on November 24, as the Chinese smartphone maker’s shipments surged by 45.3% from a year earlier.

The company said it had taken market share in China and Europe as its rival Huawei Technologies faced US sanctions that have hit its supply chain.

Xiaomi’s stock has risen 147.5% this year, which Aequitas Research analyst Zhen Zhou Toh said made the company expensive compared to its major rivals. The placement, he said, was unlikely to flood the market with new stock.

“Even though it is a large deal size by absolute amount the deal only represents 4.7 days of average daily volume which should be fairly easy for the market to absorb,” he wrote on the Smartkarma platform. 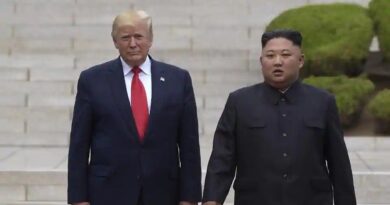 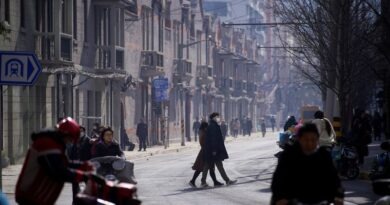 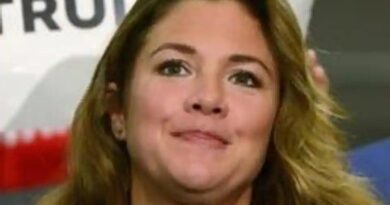