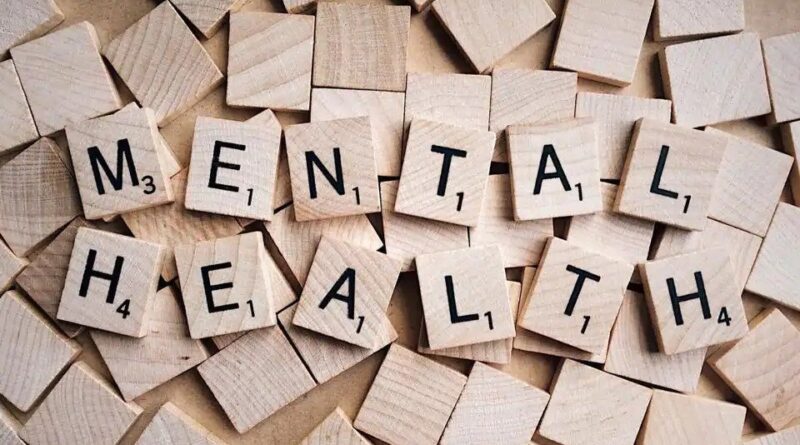 World Mental Health Day is celebrated on October 10 each year to increase involvement in the matters of mental health, encouraging global mental health education and advocacy against the social stigma that is often associated with it. This year, to shed light on the alarming rise in mental disorders, the international awareness day will be focusing on “Mental Health for All” and an increased investment in mental health.

Under the initiative of the World Federation for Mental Health and the Deputy Secretary General Richard Hunter, the first ever World Mental Health Day was celebrated on October 10, 1992. Each year, thousands of representatives and supporters gather to celebrate this annual awareness programme that makes it, it’s mission to shed light on mental illness and the effects it has on a majority of the global population.

Now more so than any other time in recent history, we are beginning to understand the importance of mental health and just how necessary it is to ensure its wellbeing. To a great extent, the entire world has experienced changes in their day to day lives, all that’s to the Covid-19 pandemic. For the past 7 months the entire world has come to a stand-still. This pandemic has created a global state of emergency that shows absolutely no signs of stopping.

Holding the reigns of one’s sanity and ensuring mental and emotional wellbeing is difficult on any given day. The day-to-day stress about life that we carry around with us is hard in its own regard but when a global pandemic is thrown into the mix, ignoring mental health has become increasingly dangerous.

The stress and anxiety caused by the constant threat to personal physical wellbeing and to that of loved ones alone is enough to wreak havoc, add to that the isolation that has come along with being quarantined and we have a deadly concoction that has led many people to become depressed. With the downfall of the economy and loss of jobs, uncertainty, and emotional distress cloud almost the entire global population. Throughout this pandemic, statistics show an alarming increase in the number of people being affected by mental health issues.

Even before the pandemic, the statistics showed a dire situation with about 450 million people worldwide living with some form of mental disorder. In response to this, the World Health Organisation and the World Federation for Mental Health, urge people around the world to pay more attention to their psychological wellbeing and seek help sooner rather than later.

Many psychiatrists and therapists have resolved to attending to patients online and some even take to social media in order to keep the public informed about the steps they can take to ensure personal wellbeing as well as teaching people how to be more accommodating of mental illnesses in those around them. 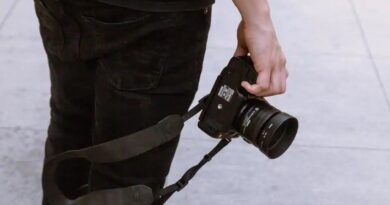 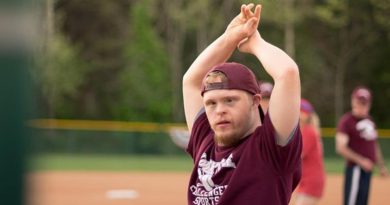 Down syndrome in children may result in arthritis 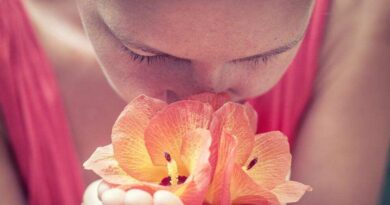 Scents and odours can affect memories; alter how the brain processes them