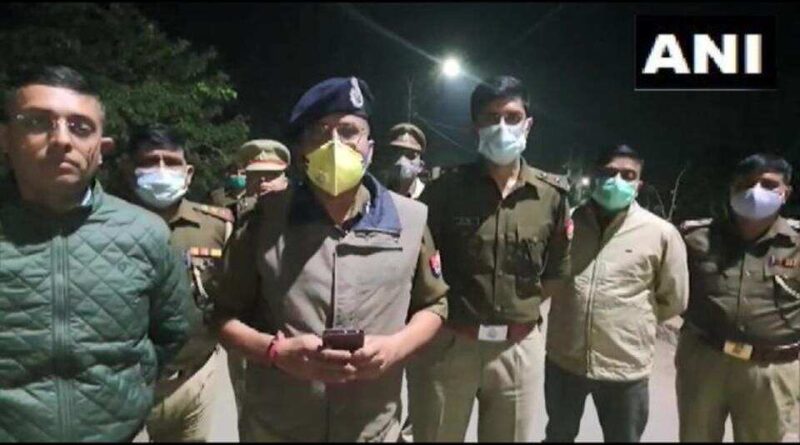 A 38-year-old woman dentist was brutally murdered at her home in Uttar Pradesh’s Agra on Friday afternoon by a man who gained entry to the house on the pretext of recharging the family’s set-top box, reports have said, prompting the opposition to attack the government on rising crime graph in the state.

Reports said Agra Police have caught the attacker, who was identified from CCTV footage, after a brief exchange of fire on Saturday. “Teams were assigned to probe. We traced his bike and caught him. The suspect opened fire on police and was injured in the shooting. He has been admitted to the district hospital,” A Satish Ganesh, inspector general of Agra range, was quoted as saying by news agency ANI.

The man attacked Dr Nisha Singhal with a knife and slit her throat even as her children were in another room, according to reports. Her two children, who witnessed the crime, were also attacked by the man. The children received knife wounds and are being treated in a hospital, reports said.

Samajwadi Party chief Akhilesh Yadav and the Congress’ women’s wing tweeted about the crime as they questioned the Bharatiya Janata Party-led government’s stance on crime in the state.

“The state is stunned by the incident in Agra where the throat of a woman doctor slit inside her house in a busy residential area. The BJP government is busy protecting corrupt officials and trapping opposition leaders in false cases. The government should focus on crime in UP instead of campaigning on TV,” Yadav tweeted in Hindi.

“A 38-year old woman dentist stabbed to death in her house in Agra, U.P. There is ZERO safety for women in BJP ruled Uttar Pradesh. Law and Order is at its pits. While the Ajay Bisht ji claims that “Crime is at a Minimum in UP,” All India Mahila Congress posted on Twitter referring to chief minister Yogi Adityanath. 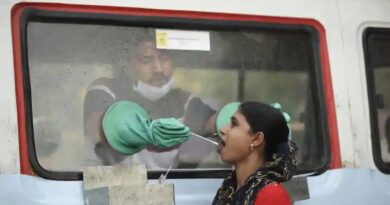 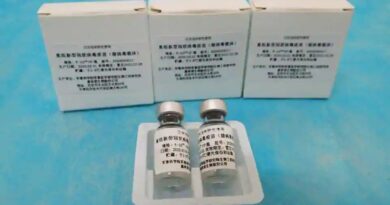 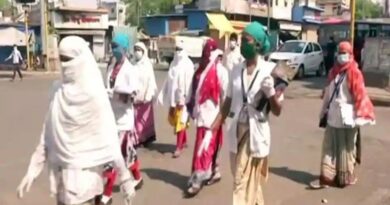