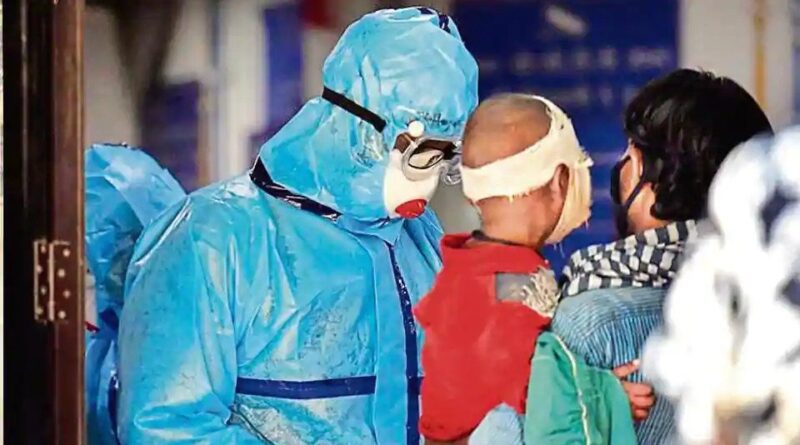 India’s tally of the coronavirus disease (Covid-19) surged to 4,659,984 after another record daily jump of 97,570 fresh infections and 1,201 deaths from across the country, the Union health ministry data showed on Saturday.

The country has been witnessing more than 95,000 cases of the coronavirus disease daily for three days now. The number of deaths has been over 1,000 almost every day since the beginning of September now. There have been 77,472 deaths due to the viral disease till date, the health ministry’s dashboard showed at 8am.

There are 3,624,196 patients who have been discharged from hospitals and 958,316 active cases of the viral disease now, according to the health ministry. The gap between recovered and active cases has widened to 2,665,880 and the recovery rate has reached 77.77%.

The health ministry said that more than 3/4 of total cases or more than 3.6 million have recovered and discharged. Active cases are only a small proportion or less than 1/4 of the total cases, it added. “Centre-led #COVID management strategies have focused on early detection through widespread, easy & aggressive testing; standardised quality & effective treatment in hospitals and supervised home/facility isolation; and reducing mortality,” the ministry tweeted.

The ministry had said on Friday that nearly 57% of the new cases are reported from only five states with Maharashtra contributing most to the caseload. Maharashtra has now become the first and only state or province in the world to report more than a million cases of Covid-19. It came after a little over six months since the day it detected its first case. Brazil’s Sao Paulo province with 874,754 Covid-19 cases has the second-highest infections of any state or province in the world.

Maharashtra, Tamil Nadu, Andhra Pradesh, Karnataka and Uttar Pradesh are the states that are contributing 60% of the recovered cases, the health ministry has said.

Globally, there have been more than 28 million cases and 913,018 deaths till date, according to Johns Hopkins University coronavirus disease tracker. 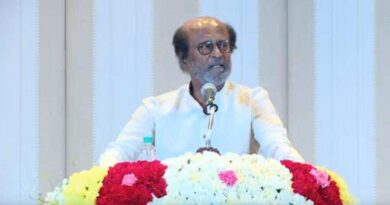 In Rajinikanth’s big plan for Tamil Nadu politics, he won’t be the CM face 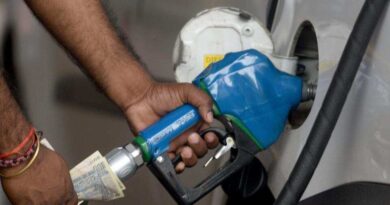 India to switch to world’s cleanest petrol, diesel from April 1 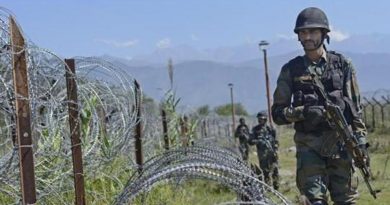