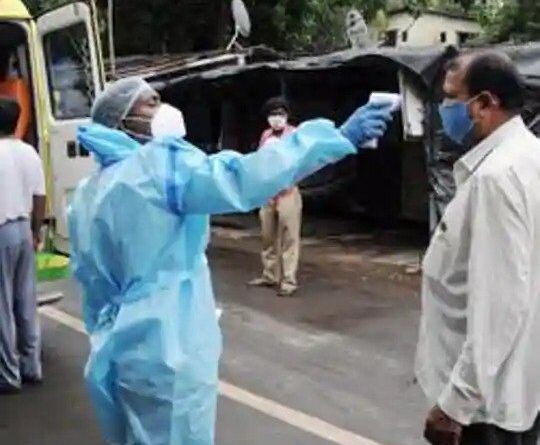 India, the second worst-hit country by the coronavirus disease (Covid-19) in the world, recorded 74,442 new infections and 903 deaths in the last 24 hours, which has taken its tally to over 6.6 million, the Union health ministry’s data showed on Monday.

The country as been posting high level of daily recoveries for the past few weeks and 76,737 recoveries were registered between Sunday and Monday morning. Now 5,586,703 people have been cured so far taking the national recovery rate to 84.34%. The new recoveries have exceeded the fresh cases of the coronavirus disease in the recent days.

The government also said that 10 states and Union territories account for 77.11% of the active cases in the country.The percent contribution of active cases to the positive caseload of the country reduced to 14.32% on Sunday, it added.

Out of the total new cases, 78% were concentrated in 10 states and Union territories with Maharashtra contributing more than 14,000 to the new cases. Karnataka and Kerala reported 9,886 and 7834 new cases, respectively, according to government data.

On Sunday, 80.53% of reported fatalities were from 10 states and Union territories with 29.57% of deaths reported were from Maharashtra with 278 fatalities followed by Karnataka with 100 deaths. Maharashtra’s contribution to death toll has been on a decline.

India has posted high daily testing numbers over Thursday, Friday and Saturday with 10,97,947, 11,32,675 and 11,42,131 tests respectively “despite the extended weekend”, the government said. “There has been an exponential rise in India’s daily testing capacities. More than 15 lakhs tests can be conducted every day. An average of 11.5 lakh tests were done on a daily basis during the past ten days,” it added.

India’s total tests have crossed 78.9 million so far from just one in January, when the first cases of the coronavirus disease were recorded in the country in Kerala. There has been a commensurate dip in the positivity rate or the number of people who test positive as compared to who get tested in a day. “With progressively falling Positivity Rate, testing has worked as a highly effective tool to limit the spread of COVID-19 infection. Very high levels of testing lead to early identification, prompt isolation & effective treatment of COVID-19 cases. These have eventually resulted in a sustained low fatality rate,” the health ministry has said. 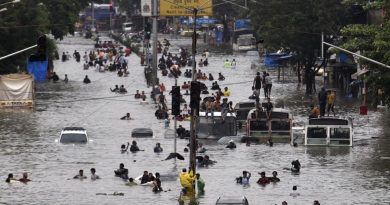 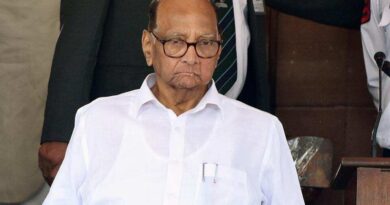 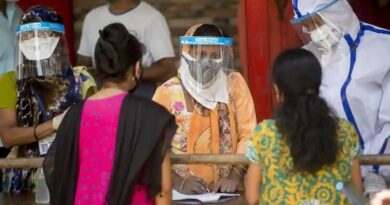