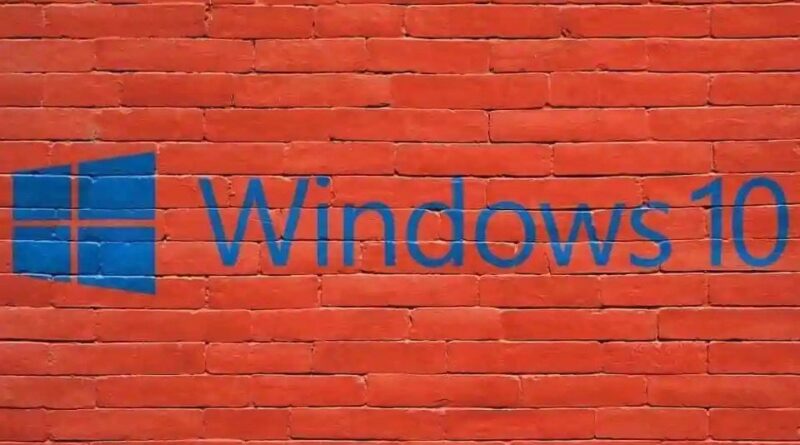 Microsoft is ending support for Windows 10 version 1903 later this year. The company on its support page confirmed Windows 10 1903 will reach the end of service on December 8 2020.

The end of service essentially means these versions will no longer receive security updates after December 8. Users who wish to receive an update after this deadline will be directed to the latest version of Windows 10 to remain supported.

Microsoft had released Windows 10 version 1903 in May last year. The version is running on a large number of PCs. According to a survey, about 33.5% of PCs surveyed will still on 1903. The new Windows 2004 version, however, is gaining popularity. The survey said that 24.1% of PCs surveyed had embraced the new version.

Separately, Microsoft is making a major change to how it updates Windows OS. According to a recent report, Windows 10 may receive only one major update in a year. Currently, Microsoft rolls out two big updates each year.

“Feature updates will be released twice a year for Windows 10 via the Semi-Annual Channel, targeting March and September annually. Updates are cumulative, with each update built upon those that preceded it; you should always install the latest feature update (version), before your current version reaches the end of service, to remain supported by Microsoft thru monthly quality updates,” according to the company’s Windows lifecycle fact sheet. 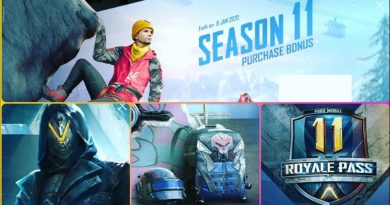 Here’s what is coming in PUBG Mobile’s next update 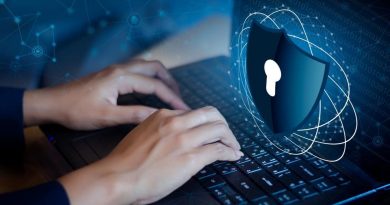 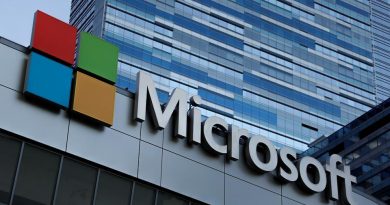